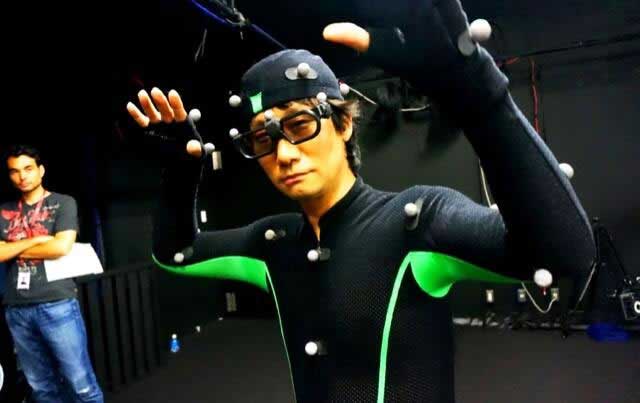 Will Hideo Kojima be playing a role in his upcoming game Metal Gear Solid V: The Phantom Pain? Some pictures posted on Twitter a few weeks ago by the man himself seem to imply this much. You can see Kojima dressing up in a motion capture suit, and striking some poses. After releasing a trailer earlier this year, Kojima stated that the third person in the hospital scene is no other than himself. What exactly he meant by this is not clear, but these pictures suggest he does have a real role in the game – though it’s probably just a small cameo. Hideo Kojima also appeared as a recruitable soldier in Metal Gear Solid: Peace Walker.