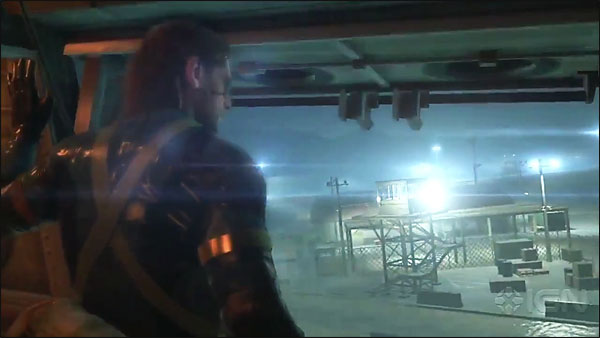 Earlier this year Hideo Kojima was interviewed by Geoff Keighley, live on Twitch. One of the questions was whether or not we will be able to revisit Camp Omega, the enemy base in Ground Zeroes, in MGSV: The Phantom Pain. The translation by Kojima Productions’ Ken Mendoza was a bit unclear at the time, and the information was somewhat lost in translation. Kojima’s answer has recently been retranslated by JunkerHQ, and it appears Kojima was actually a bit more specific in his own words.

His actual response to the question was:

“People who own GZ will be able to play a different mission(s) at Camp Omega in TPP. That’s the current plan. There’s something of a big feature involved. It’s never been done in the games industry before. So I can’t go into detail about it, but I think when you experience it for yourselves you’ll be surprised. It’s something that’s only possible through video games.”

So it seems that if you own Ground Zeroes, you will in fact be able to revisit the camp, and there will be some kind of surprise involved. Keep in mind though that this interview is from March of this year, so things may have changed since then.