It was announced during Kojima Station Episode 34 that you will be able to create and customize your own emblems, which can then be used on your suit (on the right shoulder, the left is always the Diamond Dogs emblem), vehicles (chopper, jeeps, armored vehicles), containers, flags and exterior walls on Mother Base (by the way, you can adjust the color of your vehicles as well). The emblems can be created by combining different layers, including letters and silhouettes, placing them on top of each other as well as adjusting their colors. You will also be able to unlock new emblem parts by completing missions. Famitsu has published the images shown during the Kojima Station episode. The ‘DD’ emblem looks ugly on purpose, to ensure people will want to customize it. 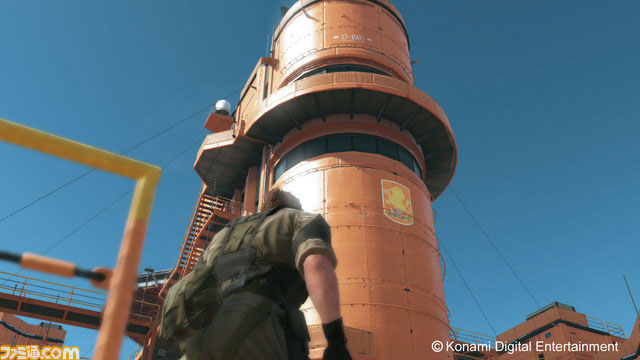 A Big Boss emblem is included in all versions of the game (except for the regular and Day One Edition), which parts can also be used.