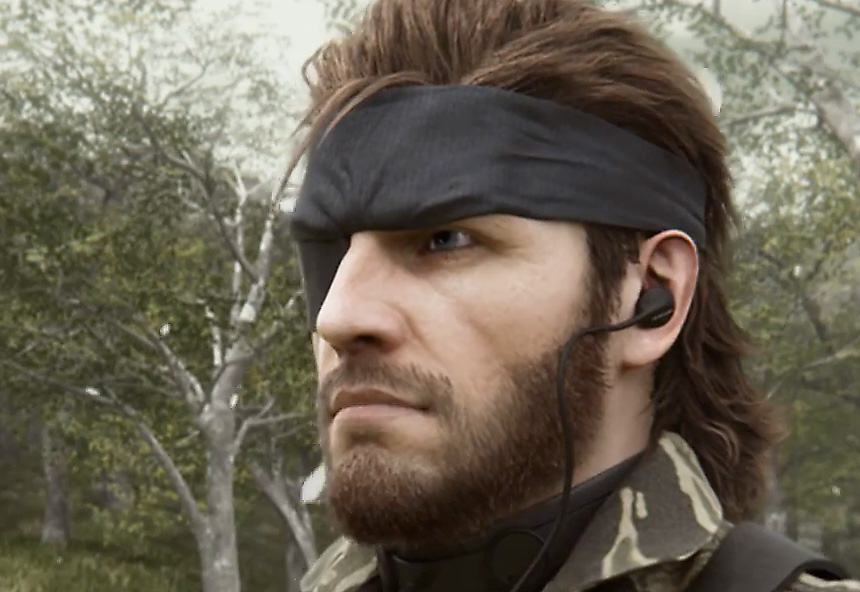 Konami has announced a Metal Gear Solid 3: Snake Eater themed pachinko machine. The machine is set to release this fall and is equipped with a 32″ 1080p LCD screen. Apparently, we can expect the ‘next generation of pachislot and entertainment experience’ with ‘overwhelming sense of realism, high-end visuals and dramatic and thrilling story and battles’. Many fans feared this was going to happen when Konami’s pachinko company KPE trademarked ‘Big Boss’ last year.

A promotional video of the machine has been released, showing us some pretty awesome Snake Eater scenes recreated with modern visuals. 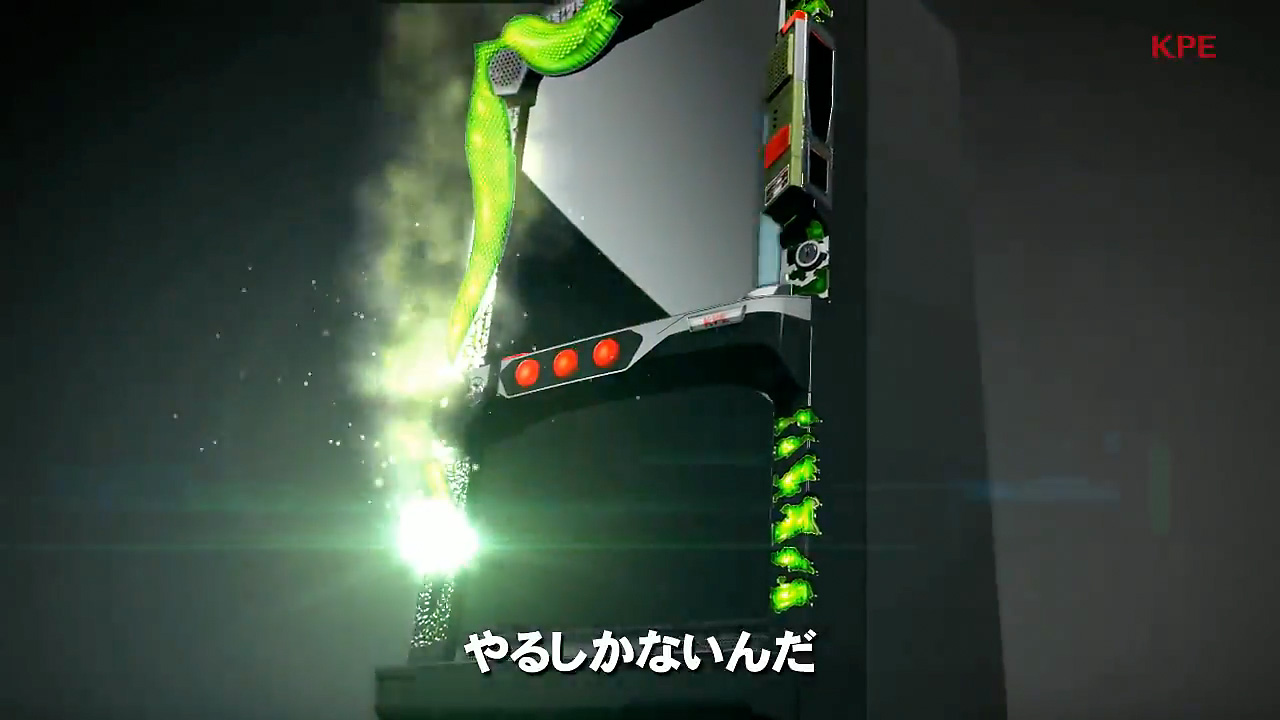 Here are two pictures of the Pachislot machines: