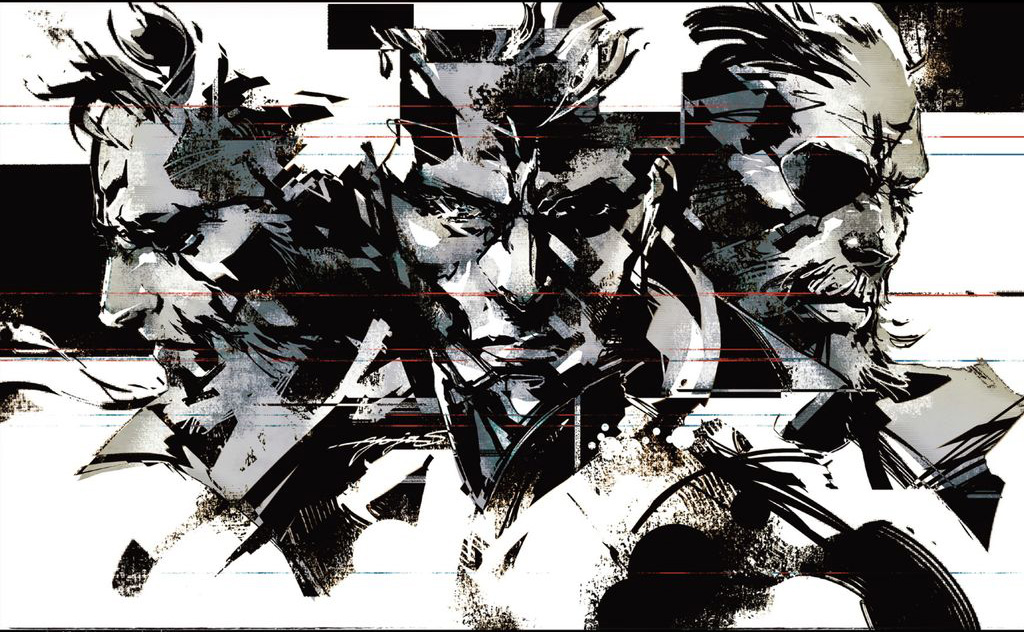 A Metal Gear concert will be held later this year in Osaka and Tokyo. Much like the successful Legend of Zelda concert, images will be displayed on a big screen in synchrony with the music. The premiere of Metal Gear in Concert is in the two Japanese cities mentioned above, but there are also plans for a world tour in North America and Europe.

A CD with covers of various Metal Gear vocal songs by Donna Burke was released in Japan in 2015, it’s likely that she’ll perform the same songs (and maybe more) at this concert.