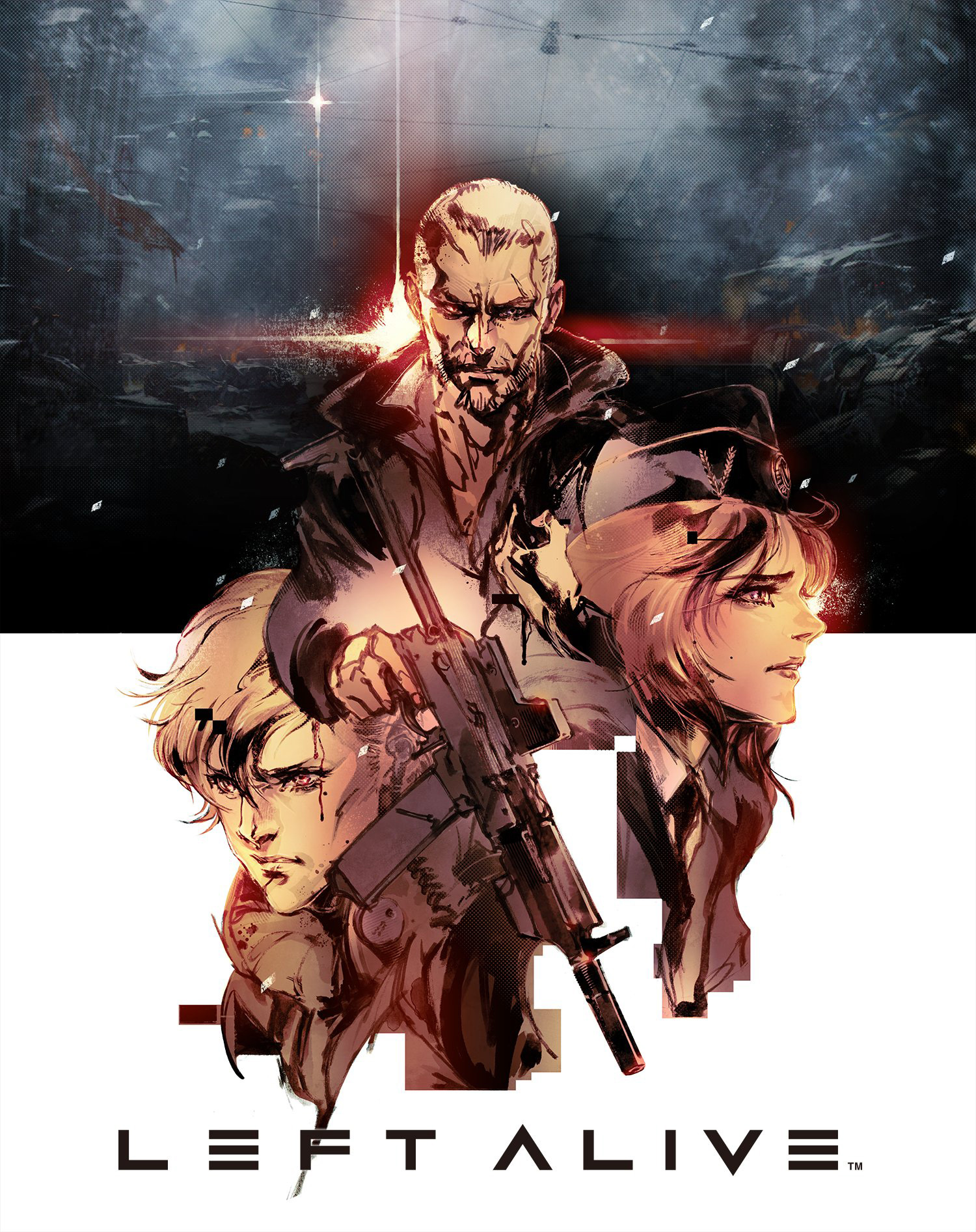 At the PlayStation press conference for Tokyo Game Show 2017, a new game was announced by Square Enix. The game, titled Left Alive, is a survival action shooter with character designs by none other than Yoji Shinkawa. As Metal Gear fans will know, Shinkawa was the artist for Metal Gear Solid since the original PlayStation game, and one of the most important people behind the series. He is currently employed at the new Kojima Productions, but creates art for other projects as well, like Call of Duty III: Zombies, and his work can easily be recognized for its distinctive style. Check out his art for Left Alive below.