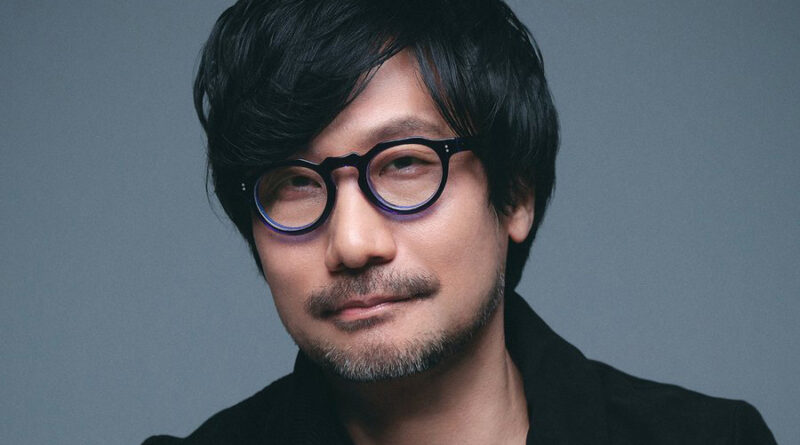 Hideo Kojima has received the Minister of Education Award for Fine Arts in the Media Arts category, Kojima Productions announced via press release and social media. The press release reads:

The Fine Arts are awarded in each of 11 categories – theater, film, music, dance, literature, fine arts, broadcasting, popular performing arts, promotion of the arts, critique, and media arts. The Minister’s Awards and the New Artist Awards are selected for those who have made brilliant achievements during the past year.

The Award for Fine Arts is a historical award given by the Agency for Cultural Affairs every year since 1950 to individuals who have made outstanding achievements in various fields of the arts and who have opened up new frontiers. The Media Arts category is the newest of the 11 categories, having been launched in 2008.

This time, DEATH STRANDING DIRECTOR’S CUT, released last year, was highly acclaimed by the selection committee members and has been selected to receive the award. This is the first time that someone from the game industry has received this award in the media arts category since Shigeru Miyamoto received the Minister’s Award in 2010.

Death Stranding Director’s Cut was released for PlayStation 5 in September of last year, and will launch on PC later this month. The PlayStation 5 version is currently 25% off on Amazon (affiliate link).

Kojima Productions has been working on new projects as well, but currently we have no further information on what they entail. A new division that focuses on movies, music and tv was established in Los Angeles as well.

Views: 617
Liked it? Take a second to support MGI on Patreon!