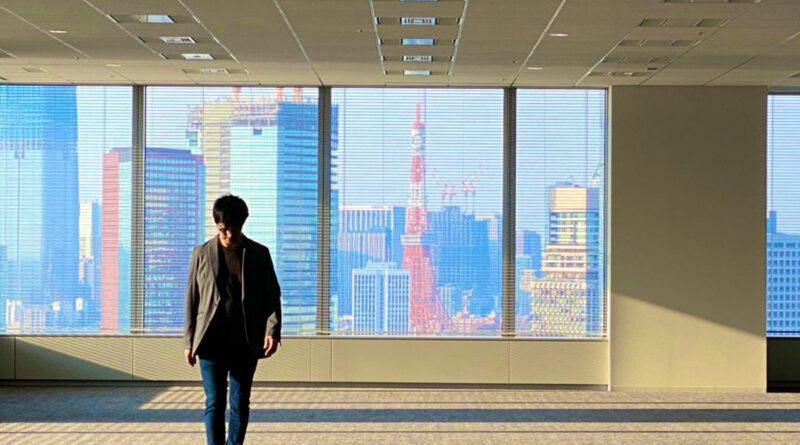 In an interview with The Guardian published on October 26, Kojima talked briefly about one of the projects his studio is working on, albeit in vague terms. He said that it’s something he has wanted to make for years, but the technology wasn’t there until now.

“It’s almost like a new medium. If this succeeds, it will turn things around – not just in the game industry, but in the movie industry as well.”

He also mentioned that there is a long distance between an experiment and ‘a place where it’s something that becomes a part of everyday usage’. Despite these difficulties, he doesn’t want to wait to try something new until it has been proven successfully commercially. “For the first person, everything is hard. But I want to be the first. I want to keep being the first.”

Kojima is likely talking about the cloud project he is working on for Xbox, that was announced in June of this year. A second Death Stranding game is also rumored to be in development, but as of now it hasn’t been confirmed yet.

Earlier in the interview, Kojima talked a bit about Metal Gear as well. Until recently, he wasn’t really eager to talk about the series after the Konami split, but that has started to change. “In the past I would groan whenever someone on social media reminded me that it was the anniversary of this or that game. And when I saw people playing these titles, which were made with rudimentary technology, I would feel embarrassed.”

A Japanese streamer recently played through Metal Gear Solid, and while Kojima was at first embarrassed by this, ‘as if my past diary was being exposed to the public’, he went on to say that he’s happy to see that 24 years later, the game is still loved by gamers.

“Now I see these young kids playing Metal Gear Solid, a game made 30 years ago, and they are having fun… My feelings have started to change.”

To read the entire interview, follow the link below.