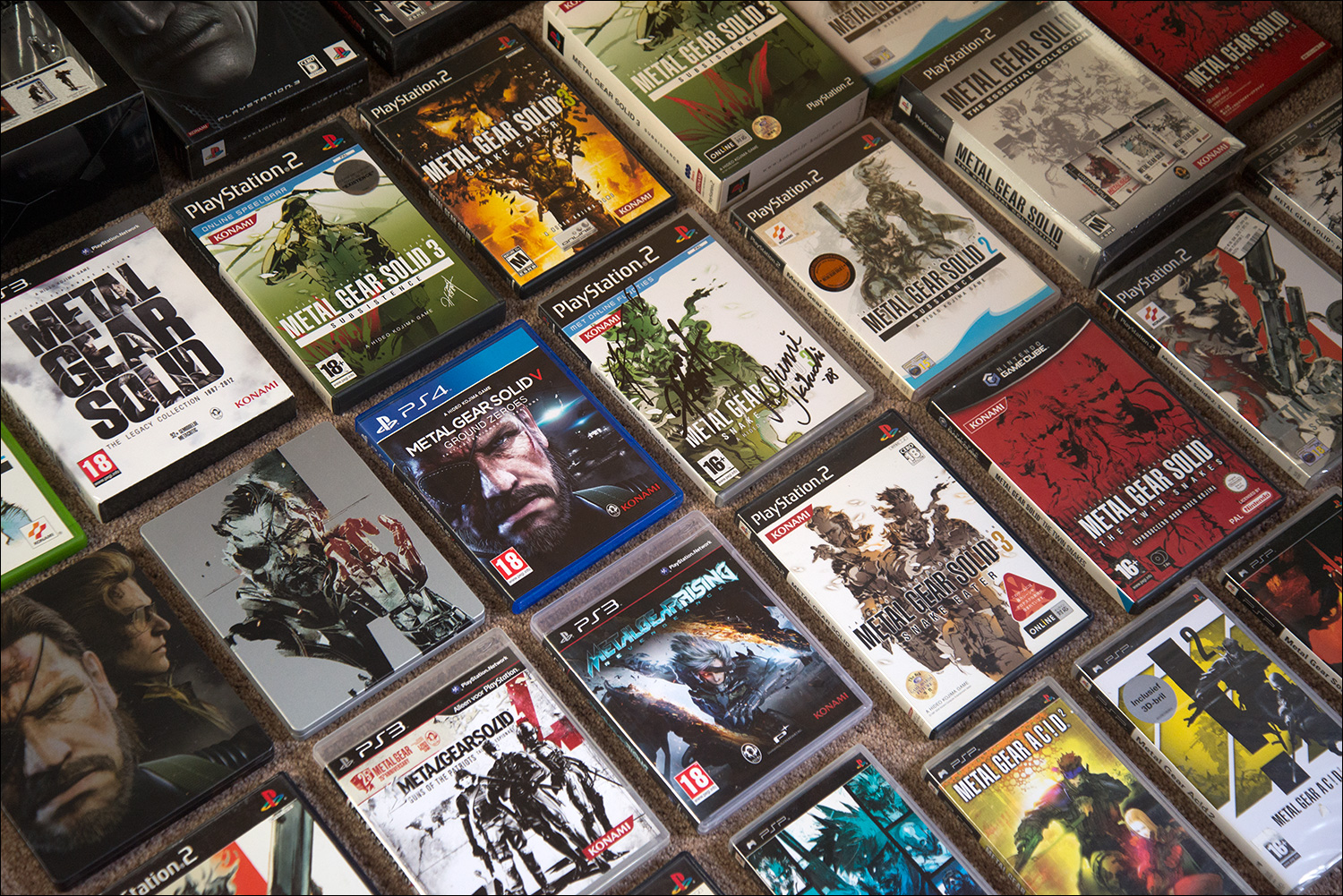 Total sales of the Metal Gear series have surpassed 59.3 million copies as of the end of September 2022, Konami has confirmed alongside their latest financial report. The number is up 0.5 million from their previous figure, meaning half a million Metal Gear games were sold in the past three months, between the end of June and the end of September.

Unfortunately, several of the main games remain unavailable since Konami removed them from digital storefronts one year ago due to licensing issues. The company’s official Metal Gear Twitter account did state in July of this year, on the series’ 35th anniversary, that ‘preparations are underway to make the temporarily removed titles available again’. However, so far this still hasn’t happened.

Konami did recently revive one of their dormant series, Silent Hill, with a slew of announcements, including new titles and a remake. It is possible that a similar event is planned for Metal Gear as well. There are several rumors regarding projects in the series, but so far nothing has been officially confirmed.