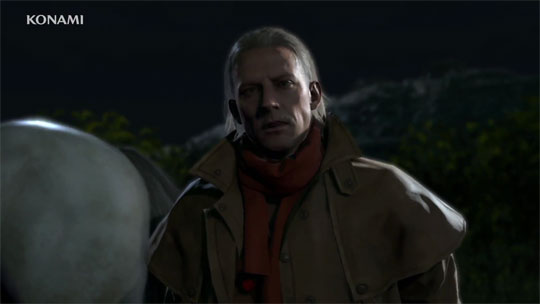 “The voice actor for Ocelot in JPN ver MGSV is Mr. Satoshi Mikami who does voice for Benedict Cumberbatch in SHARLOCK! Isn’t it something?!” This seems to be Mikami’s first role in a video game.

A different tweet by Ayako is a reminder of the TGS schedule for MGSV:

Views: 719
Liked it? Take a second to support MGI on Patreon!