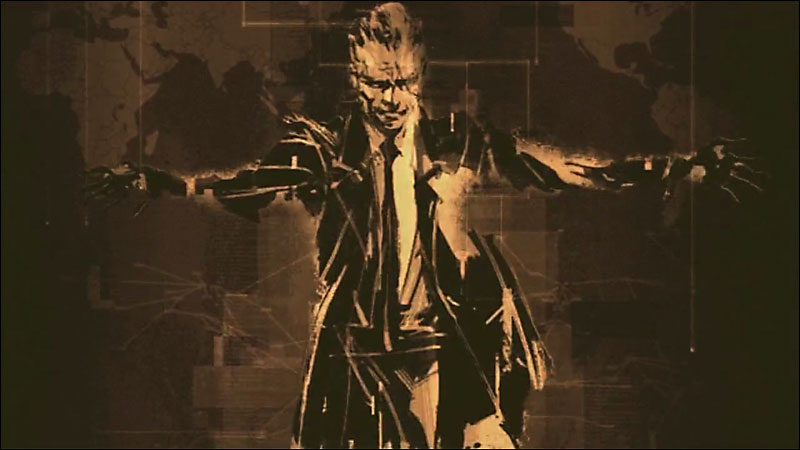 Jim Piddock, the voice actor for Major Zero in Metal Gear Solid 3 and Metal Gear Solid Portable Ops, called the possibility he will reprise his role in The Phantom Pain ‘unlikely’. The reason apparently is that Konami’s offer wasn’t satisfactory. This also indicates that Konami did in fact contact him for the role.

Last week Hideo Kojima posted some photos of a voice recording session with Banjo Ginga, the Japanese voice actor for Zero. It would of course be very disappointing if Piddock wouldn’t reprise his role for the English version because Konami wants to save money on the voice cast. Check out the tweets below: