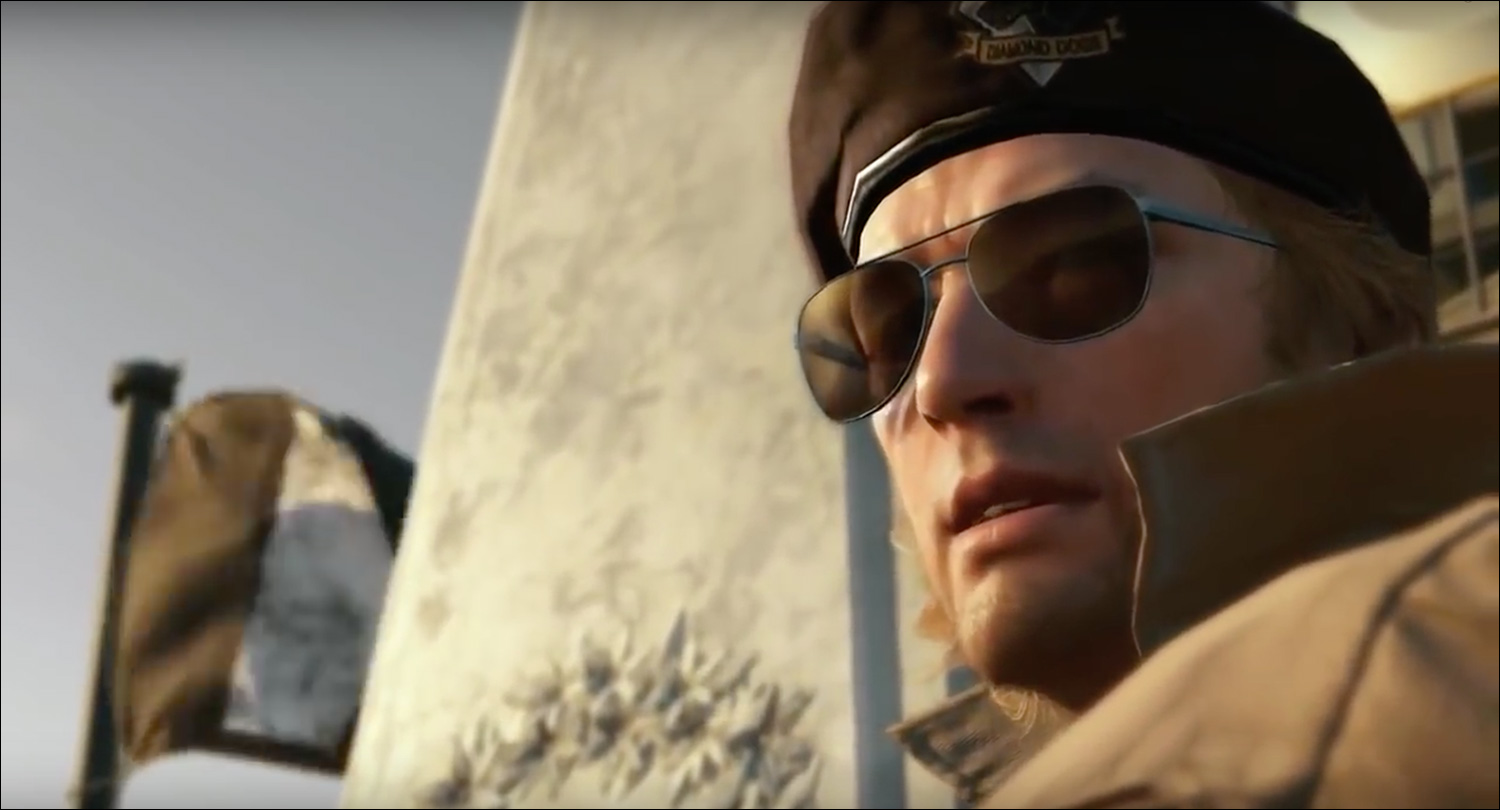 In a very surprising turn of events, nuclear disarmament has been unlocked on Steam, although users are not entirely sure how this happened as it seems that there were still nukes present on the server (although the PC version did see a sharp decline in its numbers recently). In any case, the long awaited cutscene (which was already datamined years ago) has been unlocked, but there seems to be no sign of the ‘Chapter 3: Peace’ title card that was also discovered in the code.

For now the scene only seems to be unlocked for the PC version of the game, as multiple people on Steam and Reddit have reported.

I can confirm, I have received the Nuclear Disarmament scene in MGSV on Steam. Reports are out that its also been triggered on Xbox One. I just checked PS4 and did not receive the scene. No idea why its been manually triggered to go on Steam. pic.twitter.com/HtcznWXSFj

I recorded mine. I'm sure others have too. I can also confirm there was no Chapter 3 PEACE sign at all during this sequence. pic.twitter.com/hX5zhpZVan

The nuclear disarmement event is a special cutscene unlocked when all nuclear weapons on a specific platform’s server are dismantled. For the past 2,5 years, numbers have been going up and down on all platforms, but not one of them reached zero. Curiously enough the numbers on Steam were still in the thousands last week, when the latest statistics were released. It seems like Konami has made some adjustments that triggered the scene, but what exactly is happening is not clear at this point.

You can watch the full scene here:

We have reached out to Konami for clarification, and they are currently looking into it.

Update (February 4): Konami has confirmed that the nuke count hadn’t reached zero yet and they will look into the matter.

Update (February 13): The event was triggered because the servers were sent incorrect values.