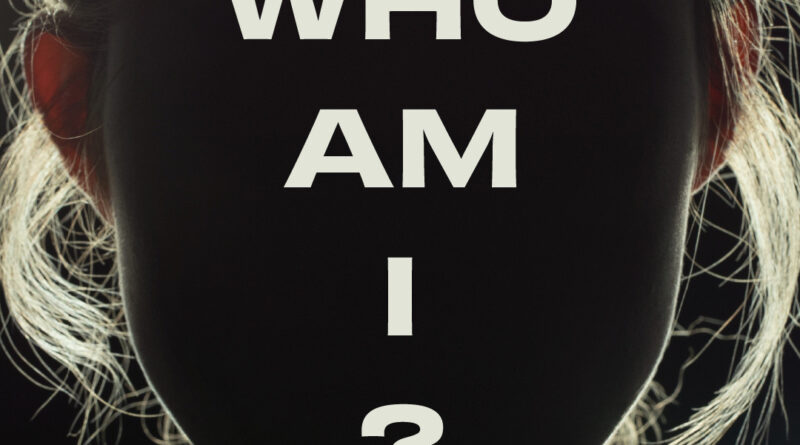 Tokyo Game Show 2022 is currently underway in Japan, and Kojima Productions is at the event with a booth selling merchandise and a VR experience of the now-demolished hallway that lead to the previous studio. But there’s something else at the venue that has been drawing attention: a poster of a woman’s portrait whose face has been obscured. It is speculated that this is actress Elle Fanning, although that is of course unconfirmed. Next to the poster is an QR-code that leads to the same image on the Kojima Productions website.

The symbol at the bottom seems to resemble the style of the symbols of the various cities in Death Stranding, so it could be that this is a teaser for another game in that universe (which is also rumored to be in development). Kojima has once said he would ‘start from zero’ if he were to make another Death Stranding game.

Update October 7th: Kojima has officially revealed the person in question is indeed Elle Fanning, as was previously speculated. He posted a new image that also seems to confirm the teaser involved a video game, as it is accompanied by the famous ‘A Hideo Kojima Game’ line. Kojima also shared a second teaser, this time saying ‘where am I?’.