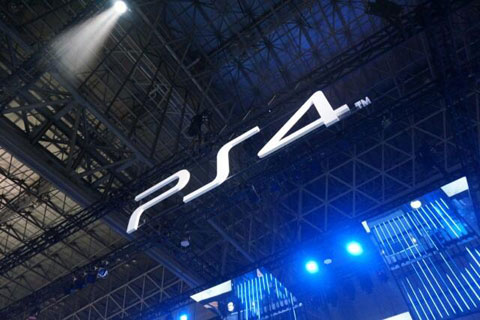 In an interview with PlayStation Blog, Kojima talked about the PlayStation 4, and how he expects great results from the new console.

“We used to run into some difficulties from PS3 that made us push it to a new level. Now we’re focusing on a multi-platform approach so we’re working on PCs. PS4 has fantastic specs that make it really easy to the transition from high-spec PCs to PS4. We expect that we will have very good results with PS4.”

But aside from the system itself, Sony’s new controller got Kojima’s approval as well.

“So for example, we have a guy who specializes on DualShock 4 and what we can do with it. So for the motions that are unique to DualShock 4, you will get something that is very detailed and varied.”

“We’re still trying to put together how much we can fit into the next game. We’re running tests, and Remote Play is impressive and I like it. So we’re running tests and still working on the game.”