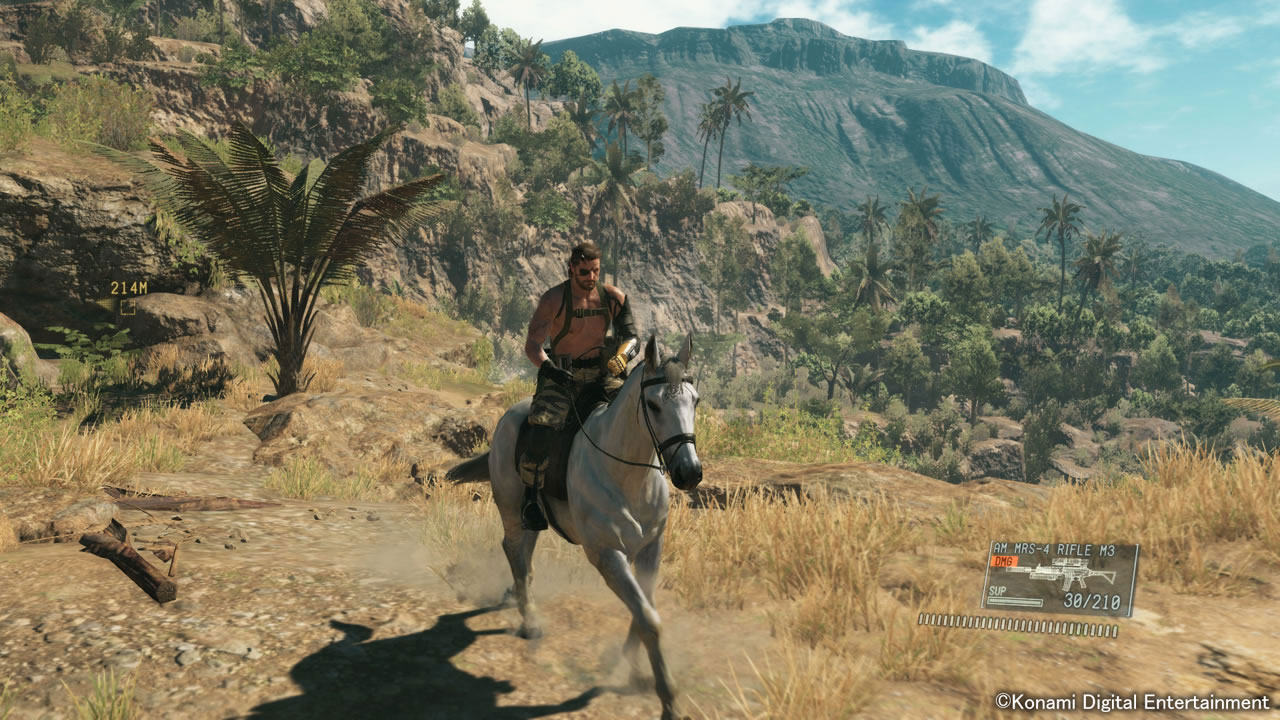 During Episode 26 of Kojima Station, Hideo Kojima gave some more insight in how the missions in Metal Gear Solid V: The Phantom Pain will work in relation to the open world gameplay.

The game director explained you can go anywhere in free roam, however once you’re in a mission, there’s a specific mission area. If you leave that area during the mission, you fail said mission. When you’re free roaming, you can go around the game world freely doing side quests and other things.

So, a pretty common system for open world games, but it sounds like you can just mess around in the game world without having to select a mission.

During the show, the hosts also talked about something that was mentioned earlier at TGS: language will play an important role in the game, as well as how communication nowadays has become written rather than spoken. Speaking about this topic, Kenji Yano also pointed out character names such as ‘Quiet’ and Code ‘Talker’.