Preparations for the Tokyo Game Show 2012, which starts September 20th, have begun at Kojima Productions. Hideo Kojima and Yuji Korekado posted some photos on their Twitter pages. 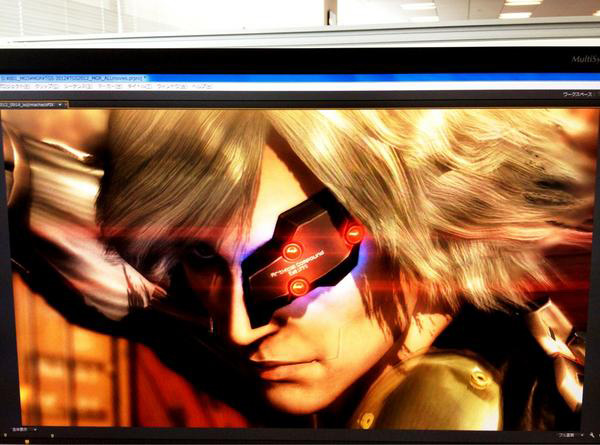 A screen taken by Kojima from the Metal Gear Rising TGS trailer. A special brochure which will be given to those who play the game at TGS.

Kojima also posted some photos of Metal Gear Solid Social Ops cards, with famous characters from the series depicted on them. More of these can be found at Kojima’s Twitter page.

Views: 442
Liked it? Take a second to support MGI on Patreon!