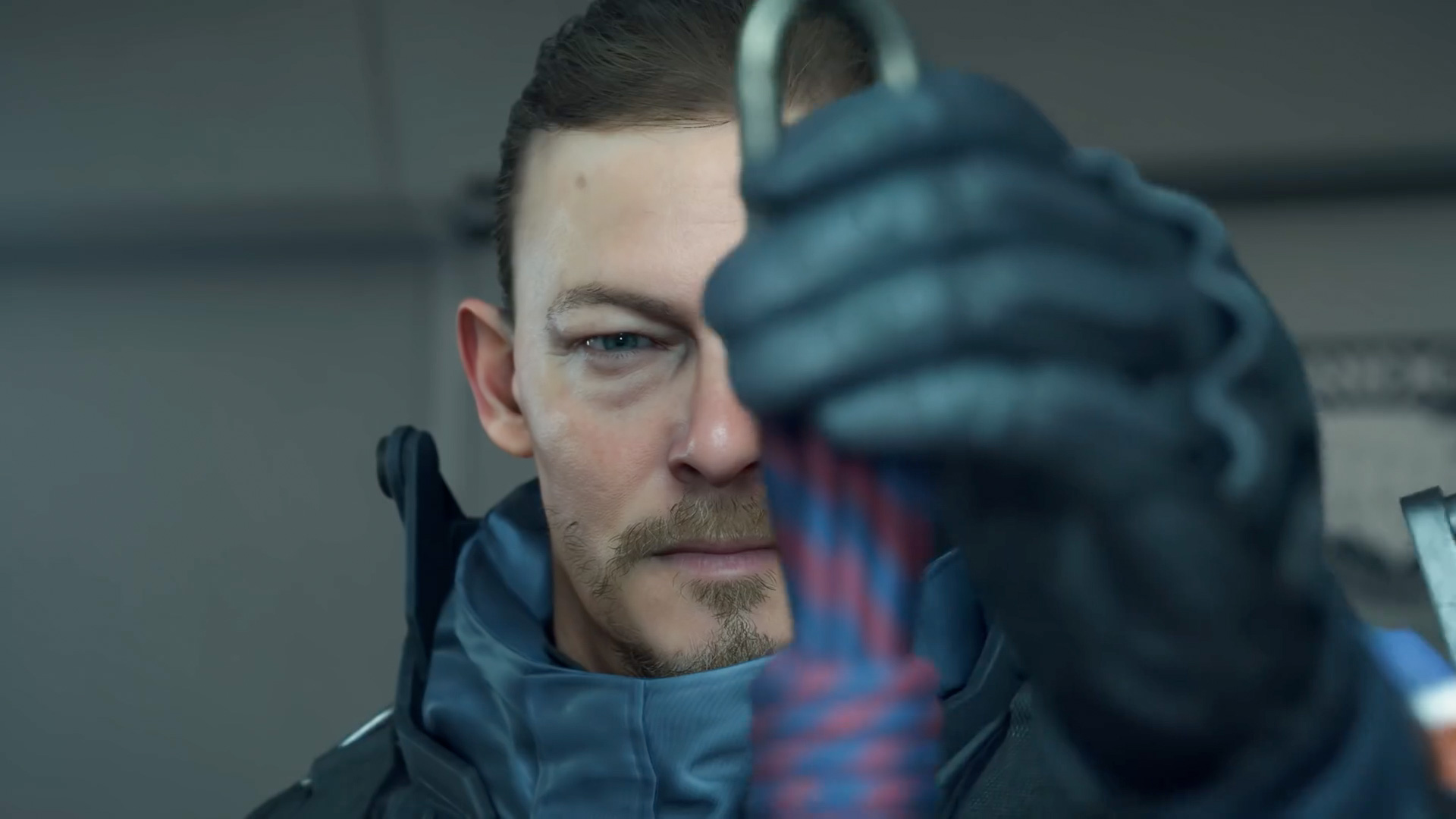 The first Death Stranding reviews are out, and the game is proven to be somewhat polarizing. Reviews range from perfect 10s to 3,5, with some critics calling it a masterpiece and others thinking it has no redeeming qualities.

That said, the game currently sits on a very respectable 84 on Metacritic. Here is a selection from the 71 reviews currently out:

Trusted Reviews – 100
Death Stranding is unlike anything else out there right now. It’s huge, innovative and utterly unashamed in what it wants to be. Kojima Productions is heavy-handed in its implementation of modern political themes, but they tie into the narrative and involve the player in ways that feel compelling.

EGM – 100
In the end, Death Stranding’s biggest mystery isn’t any of the elements we’ve had teased in three-plus years of trailers—it’s what people are going to think of it. Even from a man known for making love-them-or-hate-them projects, this may end up being one of the most divisive games ever created. For me, it was an experience that I can truly say was unlike any other I remember. And, if nothing else, Death Stranding makes me respect Hideo Kojima for convincing Sony to invest millions into a game that’s about a man delivering packages to holograms.

Millenium – 98
At the end of the Death Stranding adventure, after playing nearly 60 hours, it’s hard not to be convinced that a new step has been taken for our beloved media. It’s also hard not to see in it the culmination of Hideo Kojima’s work, with a title that merges gameplay, screenplay and staging in a coherent universe full of video game and cinematographic references. A true love letter to video games and those who play them, Death Stranding is a complete game, sometimes clumsy, but that has undoubtedly left its mark on us.

Hobby Consolas – 98
Death Stranding is Kojima´s most personal game. A complex and emotional work of art, which is not adequate for everyone because of the slow pace and the unusual gameplay. But once you get it, it´s something you will never forget.

GameSpot – 90
Death Stranding is a hard game to absorb. There are many intertwining threads to its plot, and silly names, corny moments, and heavy exposition belie an otherwise very simple message. That comes through much more clearly in the game’s more mundane moments, when you find a desperately-needed ladder left behind by another player or receive a letter from an NPC thanking you for your efforts. It’s positive without ignoring pain; in fact, it argues in both its story and its gameplay that adversity itself is what makes things worth doing and life worth living. It’s a game that requires patience, compassion, and love, and it’s also one we really need right now.

Game Informer – 70
The real issue is that Death Stranding’s gameplay really is as simple as it appears to be, and the elements around it – the story, combat, and lackluster mission objectives – aren’t satisfying enough to anchor the title and get players invested.

IGN – 65
There is a fascinating, fleshed-out world of supernatural science fiction to enjoy across its sprawling and spectacular map, so it’s a real shame that it’s all been saddled on a gameplay backbone that struggles to adequately support its weight over the full course of the journey.

VG247 – 60
If you do manage to hold out, you will be rewarded with flashes of brilliance, it’s just that those flashes are buried as deep as the core story is buried in the endless dialogue.