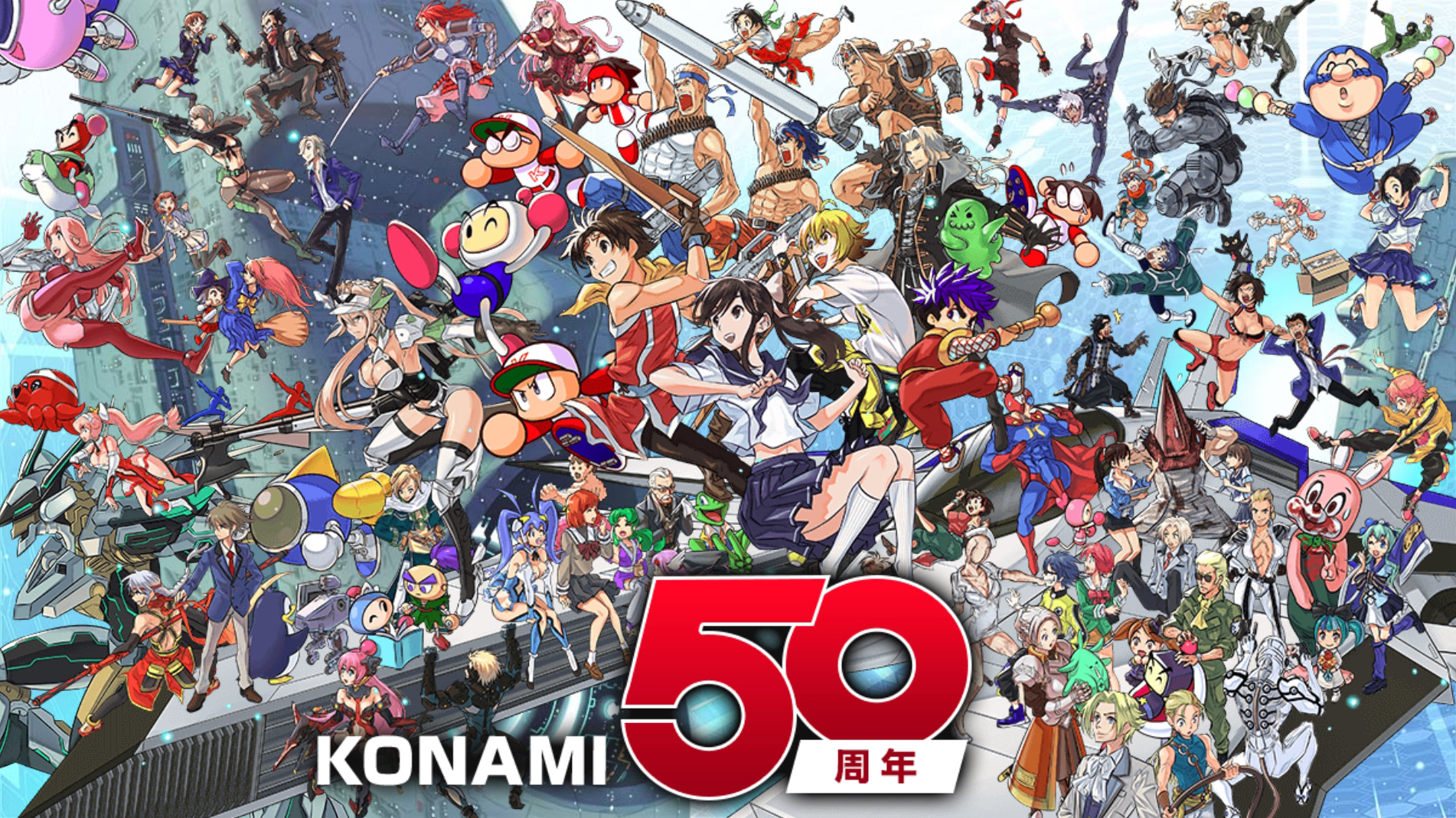 Konami is looking for new talent, and in honor of the company’s 50th anniversary, a rather cool artwork has been published on their recruitment page. The illustration shows characters and other elements from Konami’s famous and beloved franchises, including of course Metal Gear. Some of the Metal Gear elements that can be seen here are characters such as Solid Snake, The Boss and Raiden, as well as iconic objects like the cardboard box. There are also characters from other series Kojima has worked on, such as Zone of the Enders and Boktai.

The company is offering positions of all kinds, from programmers to designers and directors.