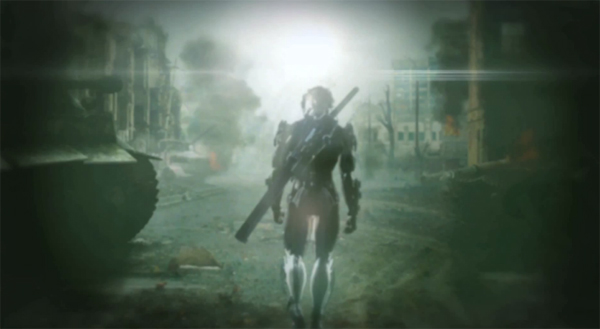 It was already released on the Japanese PlayStation store yesterday, but next month (January) the Metal Gear Rising Revengeance demo will be available for download in all regions. Konami announced this on their official Twitter page.

MGR demo is coming to PSN & XBL for all regions next month! Can't wait? Check out the demo now as part of ZOE HD @ http://t.co/Y4pG4ouG

Here is also a short new Japanese trailer for the game.

Views: 325
Liked it? Take a second to support MGI on Patreon!