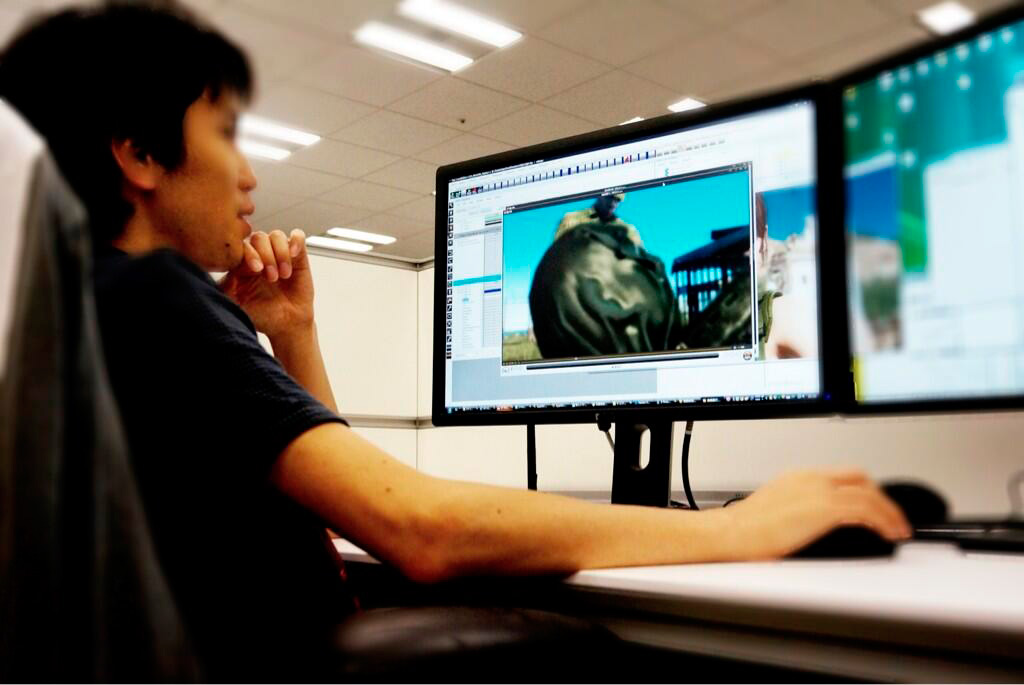 Hideo Kojima and his team are busy preparing for E3, which is just around the corner. In fact, Konami’s pre-E3 show, during which Metal Gear Solid V: The Phantom Pain will be shown, is only 3 days away.

Kojima posted a photo on his Twitter of preparations for the show, and he wrote that adjustments to the lighting are still being made.

The Konami pre-E3 show takes place on June 6th, so mark your calendars.

Views: 490
Liked it? Take a second to support MGI on Patreon!