The Snake statue Gecco is working on will be displayed at Tokyo Game Show (which starts next week). Kojima posted two new photos on his Twitter, and as you can see, the statue now has colors. “Gecco’s GZ Snake statue will be displayed at TGS showcase.” 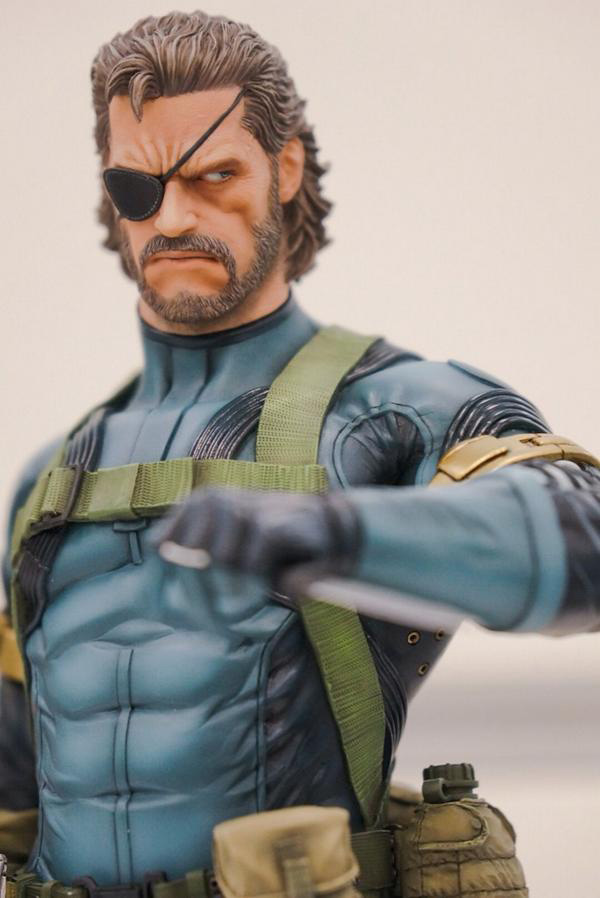 Here are also two photos of the huge Metal Gear RAY statue by 3A that just came out. 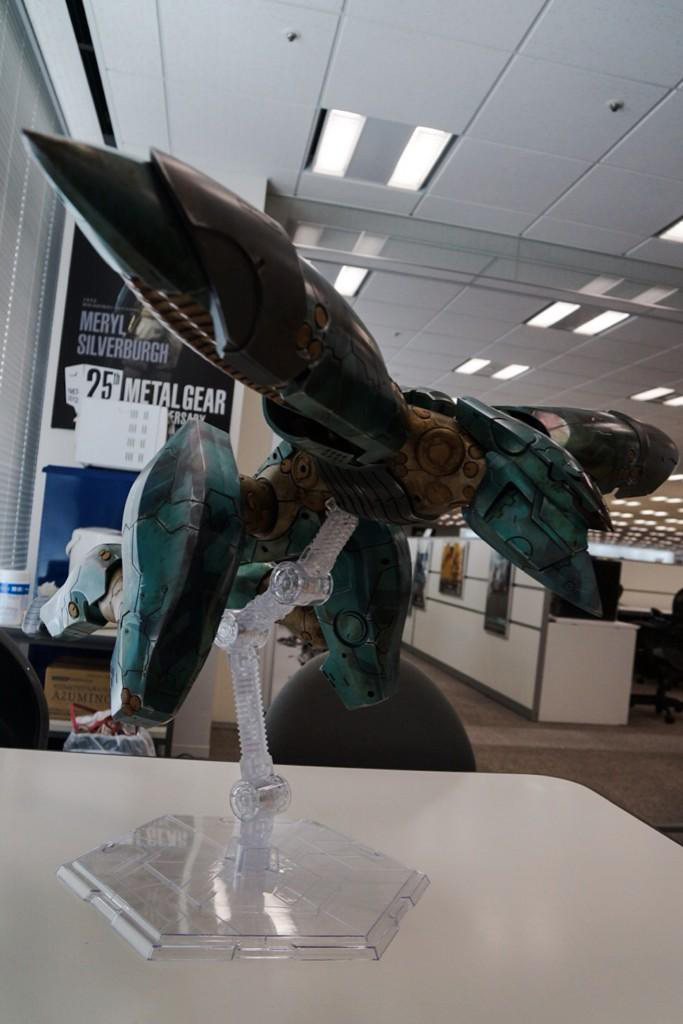