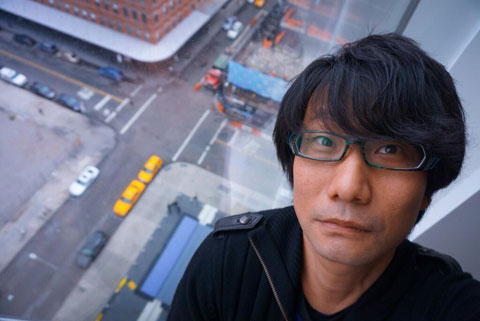 In a recent interview with Famitsu, Kojima talked about Metal Gear Solid V: The Phantom Pain’s planned release. He explained again that the development of The Phantom Pain is a huge undertaking that is going to take some more time before completion.

This is one of the main reasons Ground Zeroes will be released separately: to give players a little something to hold them over until The Phantom Pain releases. Kojima initially wanted to release the Ground Zeroes and Phantom Pain parts as one game, but after showing it to the public, as well as the Fox Engine, people were under the impression the game was going to come out in the near future. Because of this, Kojima received requests to hurry up with the game, after which the current release schedule was conceived.

To give at least some indication of when we can expect the game (although it’s about as vague as it gets), Kojima said The Phantom Pain may come out when a lot of people have a PlayStation 4. This interview was held during the PlayStation 4 launch event in New York. Though with the successful launch of Sony’s new console, this may be sooner than Kojima expected.