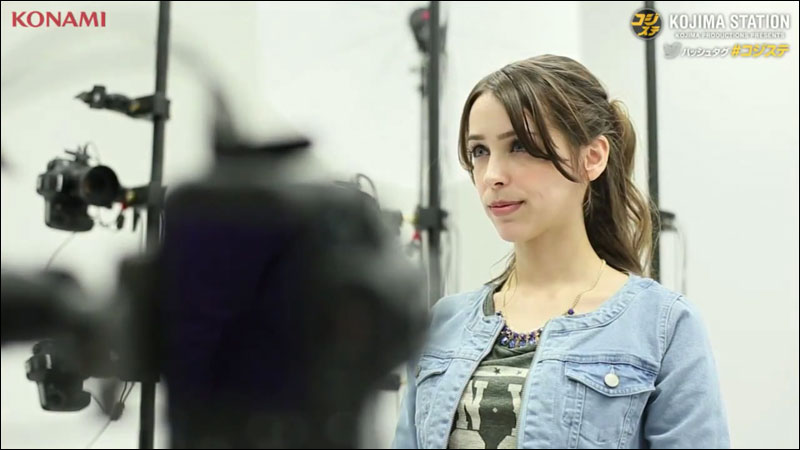 Another week brings another episode (the sixth one in Japanese) of Kojima Station with some updates.

This episode started off with Yoji Shinkawa showing his finished Metal Gear RAY figure, after which Kojima and Shinkawa started assembling a fairly large Godzilla statue. But not before Kojima gave it a good whiff, as well as extending his nose with Godzilla’s tail. 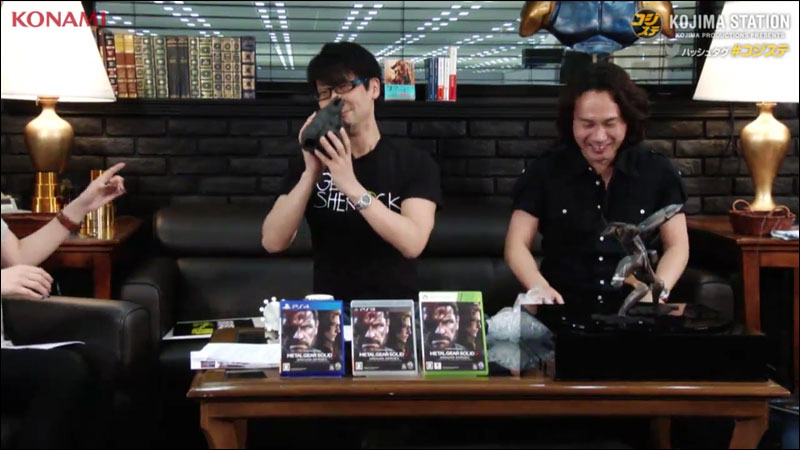 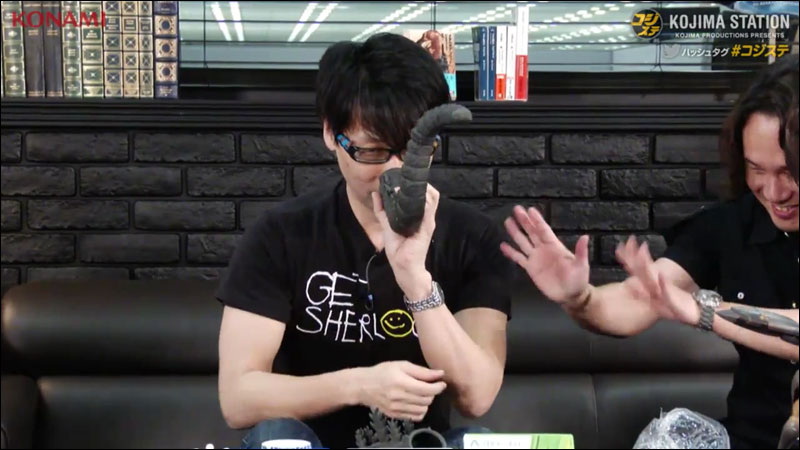 After that Kojima showed the Solid Snake RevolMIni figure announced yesterday. Unfortunately he only had a flyer and not the actual figure. For some more info, go here. 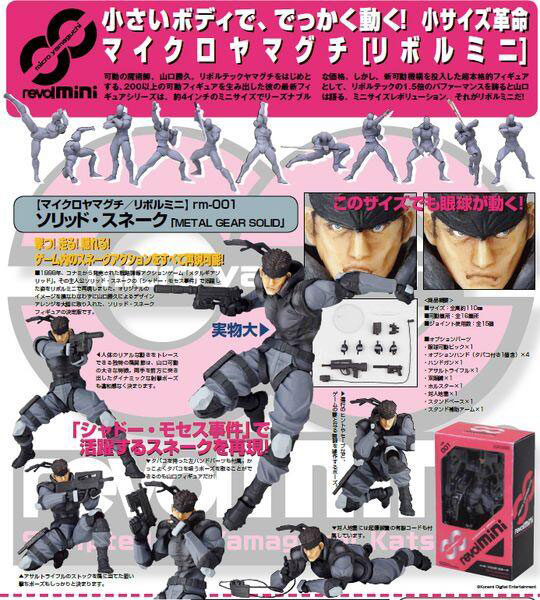 Then Kojima announced that the previously platform exclusive Deja Vu and Jamais Vu missions will be downloadable for each platform starting May 1st. For more information, go here. 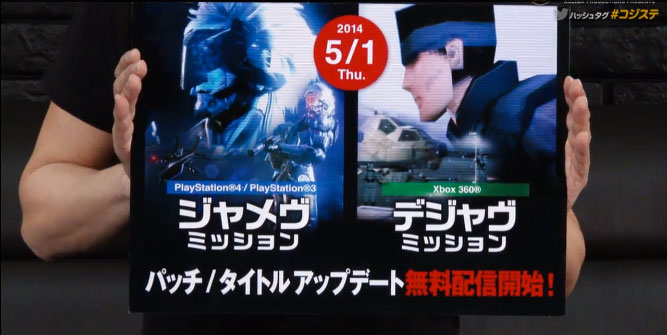 After that they showed the update records for Ground Zeroes, and Kojima talked about movies for a good while, followed by more Ground Zeroes tips and strategies.

Then, they played a lengthy video in which Stefanie Joosten, the actress for Quiet in The Phantom Pain, infiltrated Kojima Productions to find out more about the development process, and the 3D capturing in particular. Of course it’s in Japanese, but can still be interesting to watch. It starts at around 1:33:00. 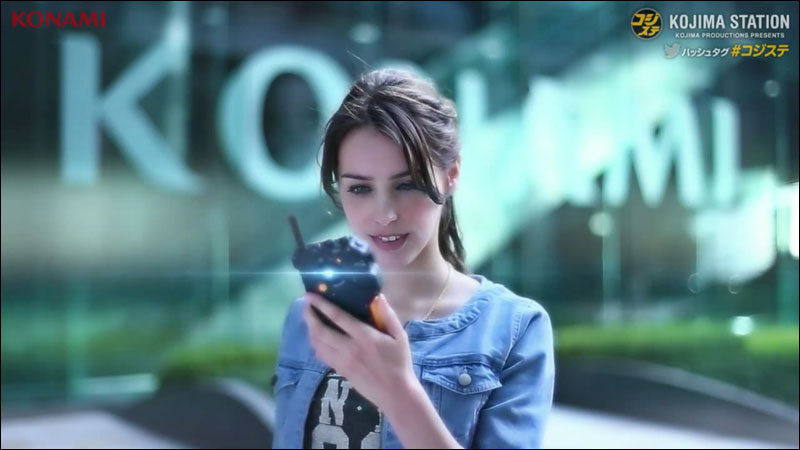 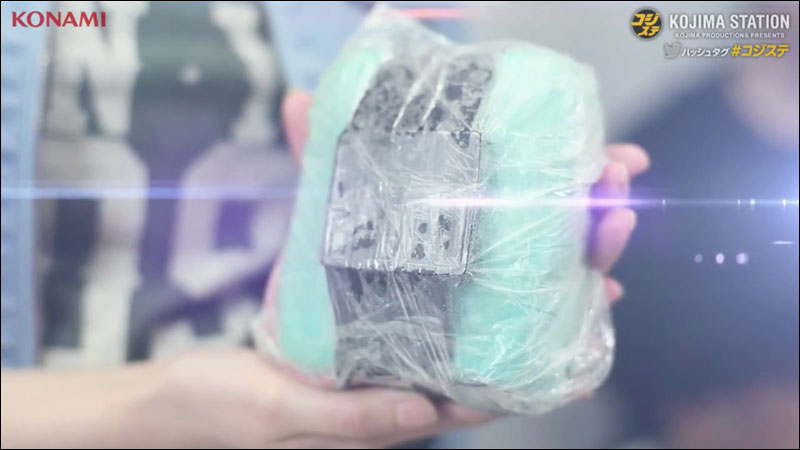 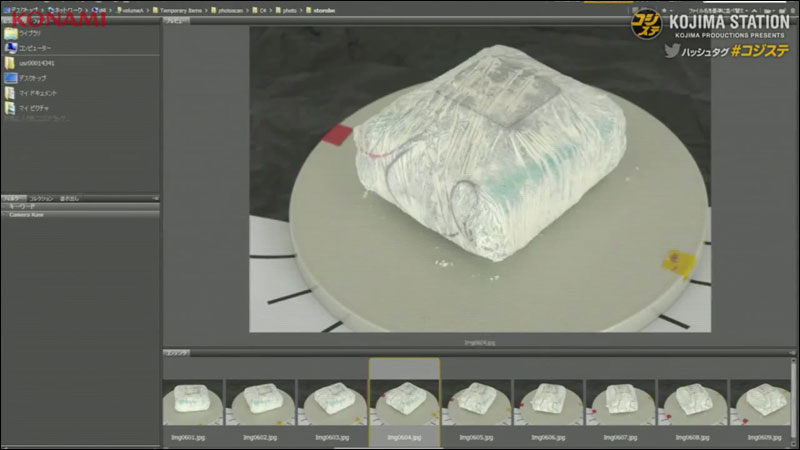 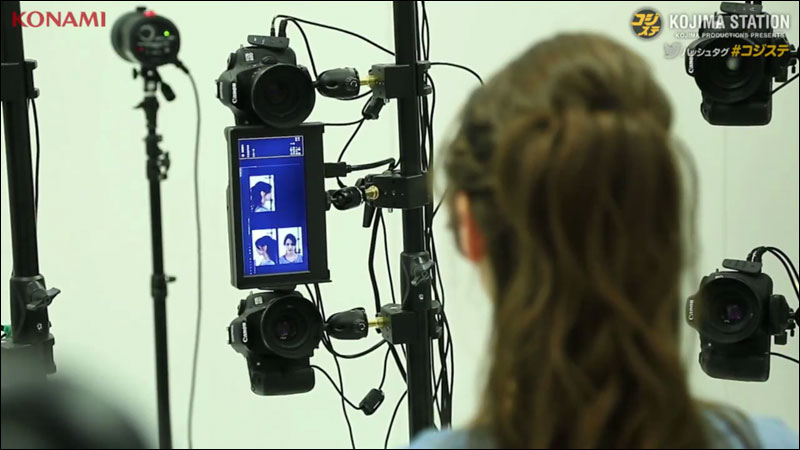 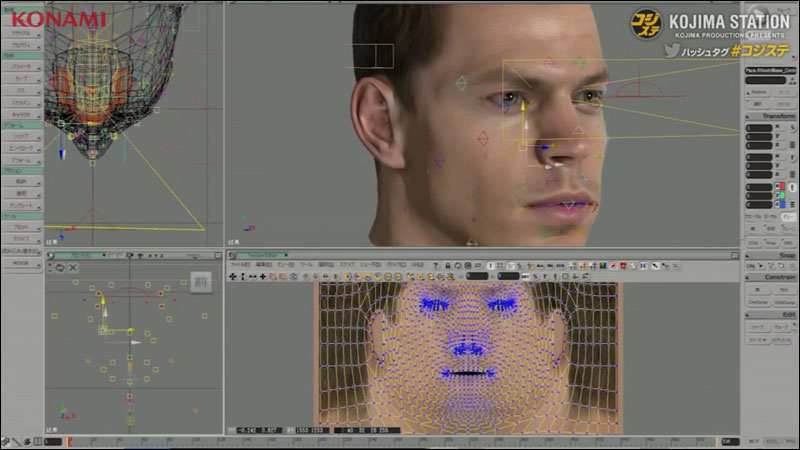 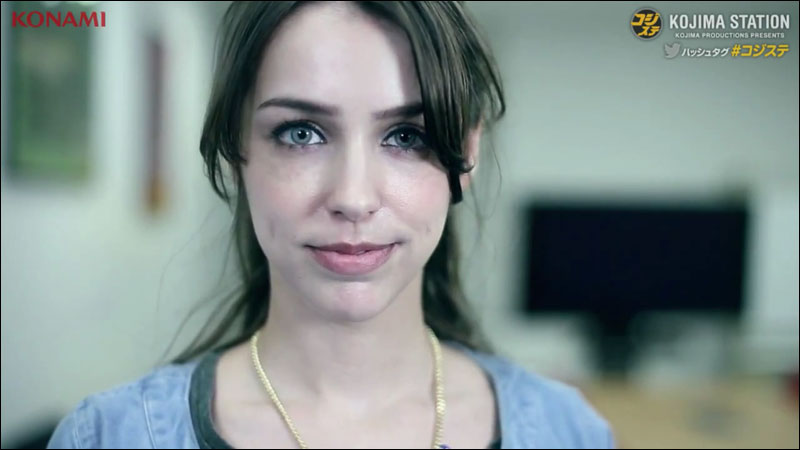 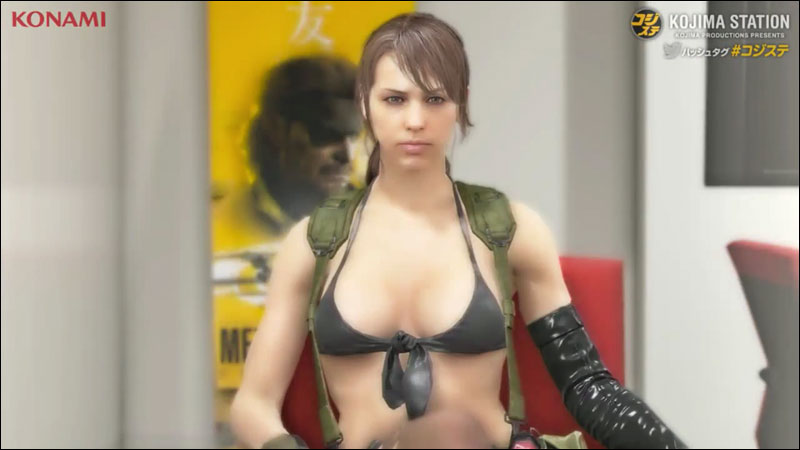 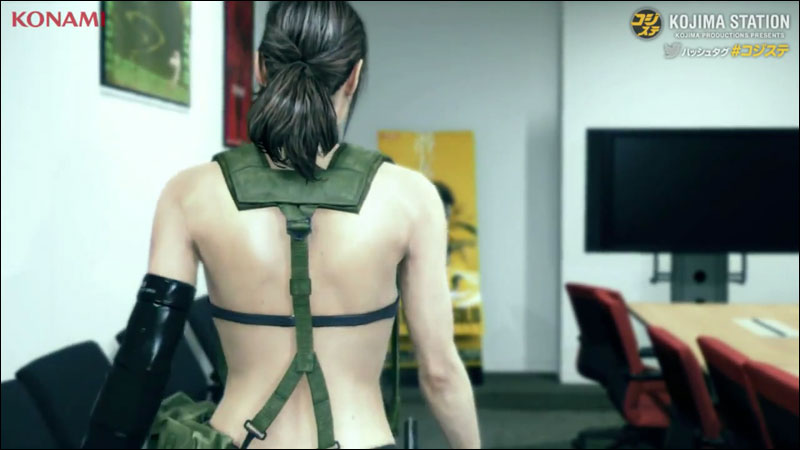 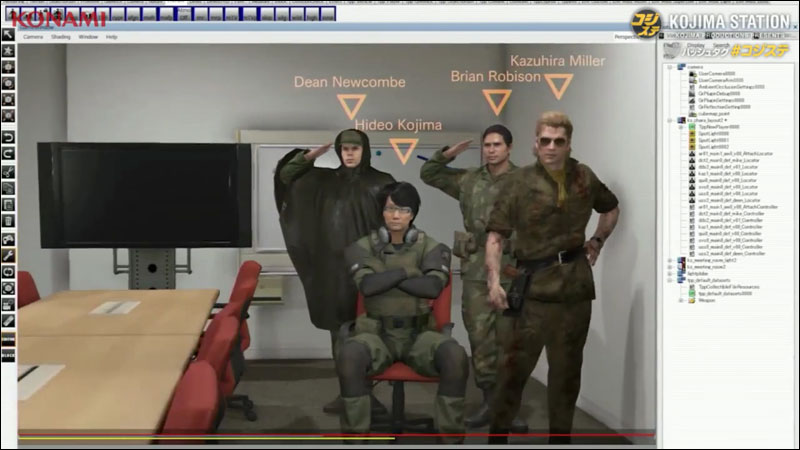 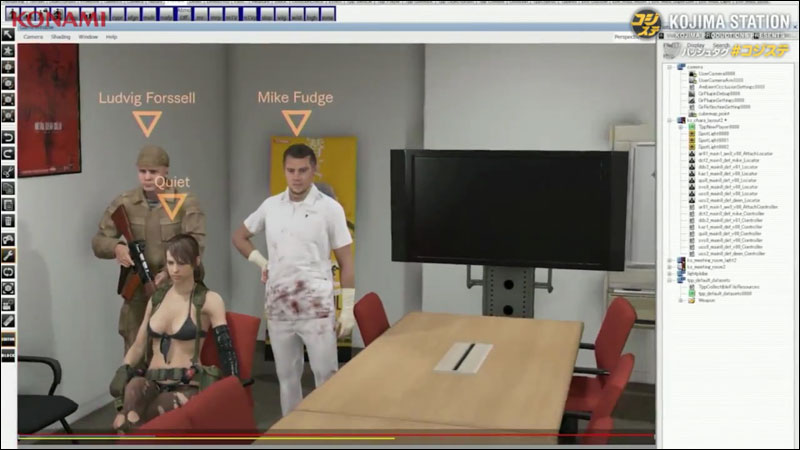 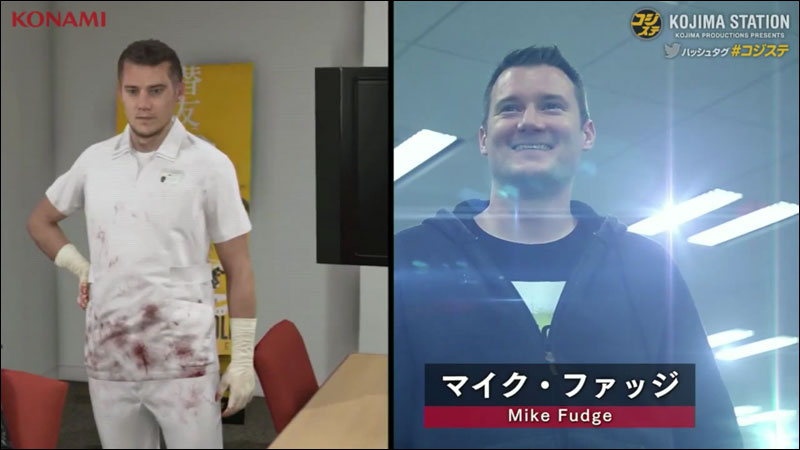 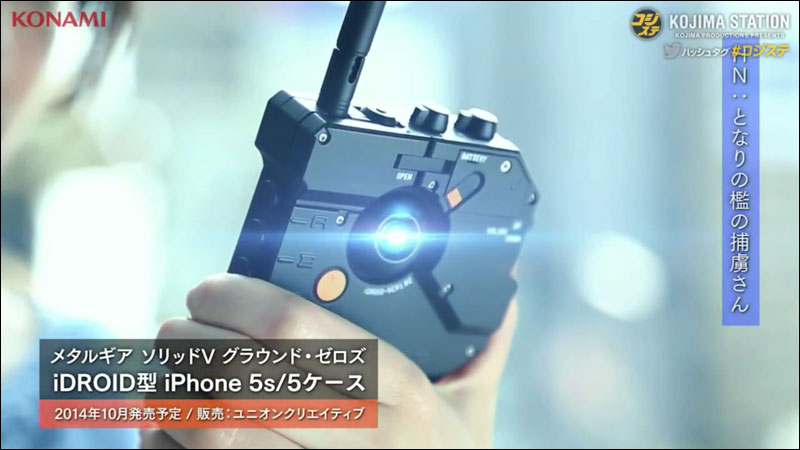 After the video Kojima wrapped up the show by announcing the new winners of the fan-art and screenshot contests.