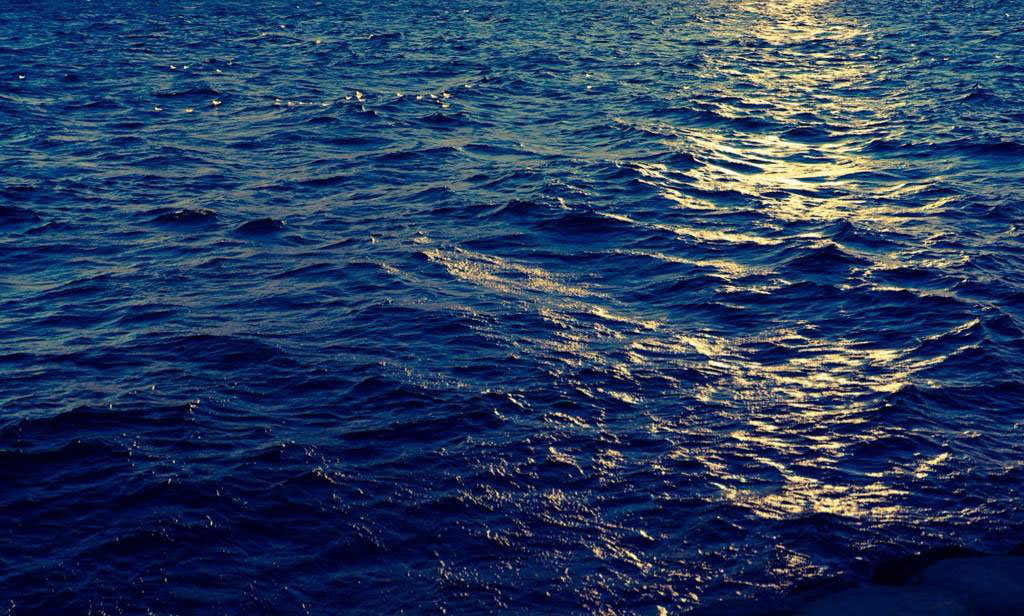 After attending Gamescom to present new Metal Gear Solid V gameplay footage, Kojima flew to what appears to be Iceland for location scouting, according to the man himself. He didn’t specify what project this was for. This is (most likely) the town of Garður, Iceland, on a photo taken by Kojima during the flight. “This color of ocean scares me.” “Is that an infant island?” After a couple of days Kojima returned to Frankfurt, Germany, where he had a meeting at Konami of Europe. “PW Snake at our office entrance.” Later that day, Kojima and his team got on a plane back to Japan.