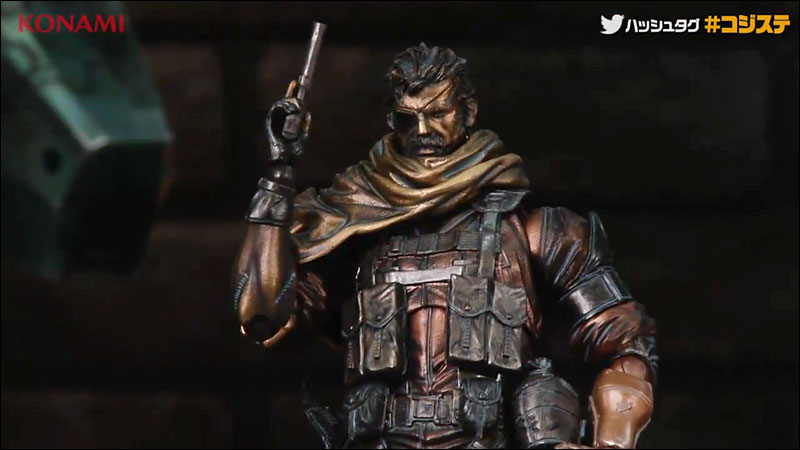 The event exclusive bronzed colored Metal Gear Solid V: The Phantom Pain Snake will be sold during this year’s London Comic Con. This was announced on the event’s official website. The action figure was perviously only available at Comic Con San Diego, Gamescom and Tokyo Game Show earlier this year. They tend to sell out fast, and according to the Comic Con London website supplies are very limited this time around as well.

MCM London Comic Con will take place between October 24 and 26. Visit the website for more information. For more pictures of the action figure, go here.

Views: 543
Liked it? Take a second to support MGI on Patreon!