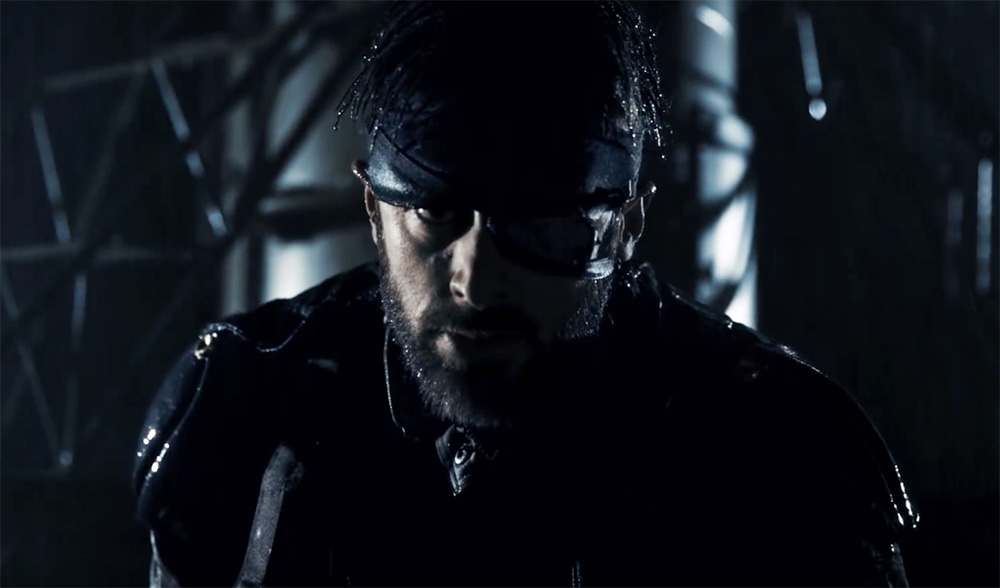 Some of you may remember Metal Gear Solid Philanthropy (if not, check it out). It is 70-minute Metal Gear Solid movie made by a group of Italian fans and film-makers, that was released in 2009. The fan project received a lot of praise, including from Hideo Kojima himself, who said he was looking forward to the sequel.

The collective (called Hive Division) began working on a sequel titled ‘The Land Where Truth Was Born’, and were ready to start crowd funding to pay for the production costs of the full movie, when they got note from Konami that the film couldn’t be officially authorized due to licensing issues. Because of this, the team deemed further work on the project too risky and decided to cancel it.

Today they released a 12-minute video on Youtube, that was going to be used as a tool to promote the project on crowd funding platform IndieGoGo.

Here is a video message from Giacomo Talamini, the director of the movie, announcing the cancellation of the project:

The team is currently working on an original project. You can visit their site here.