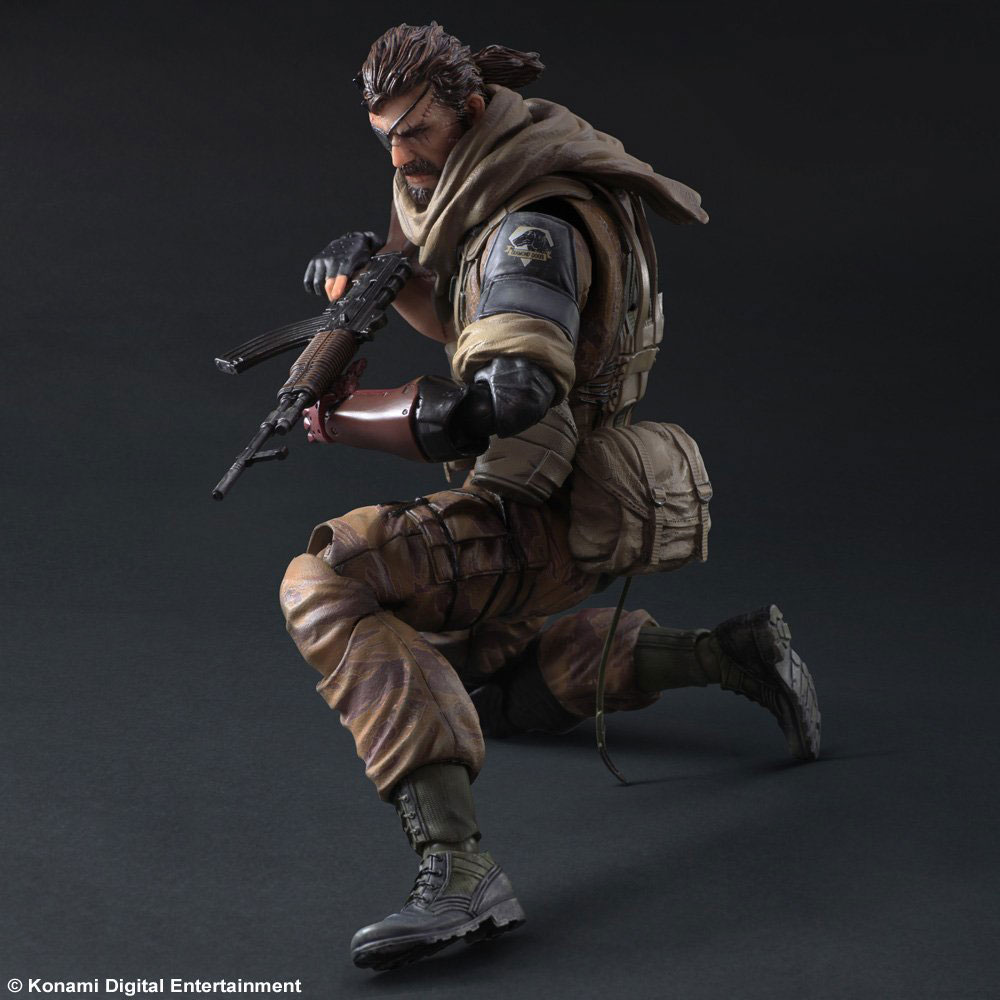 Square-Enix has announced two new Venom Snake figures in their Play Arts Kai line that will be available later this year. The first is the Amazon exclusive Gold Tiger Version. This one will be sold from July 31st 2015. 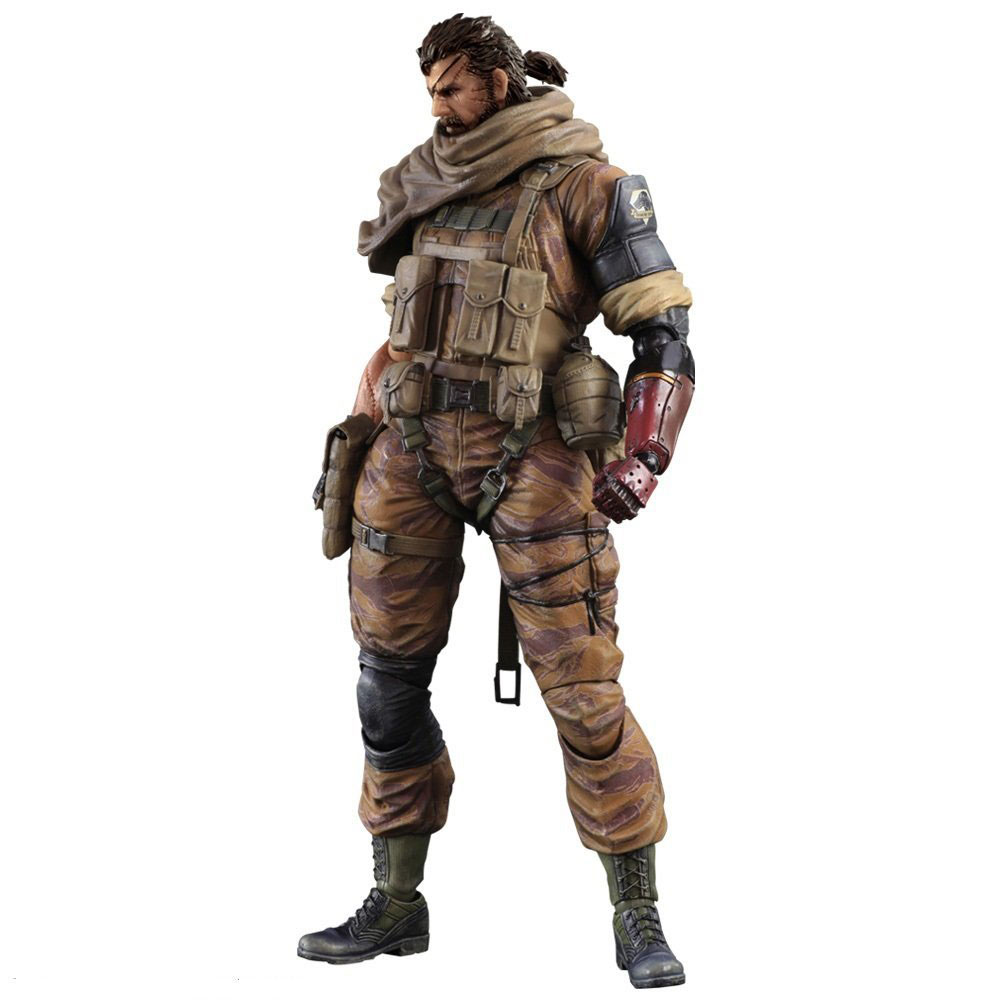 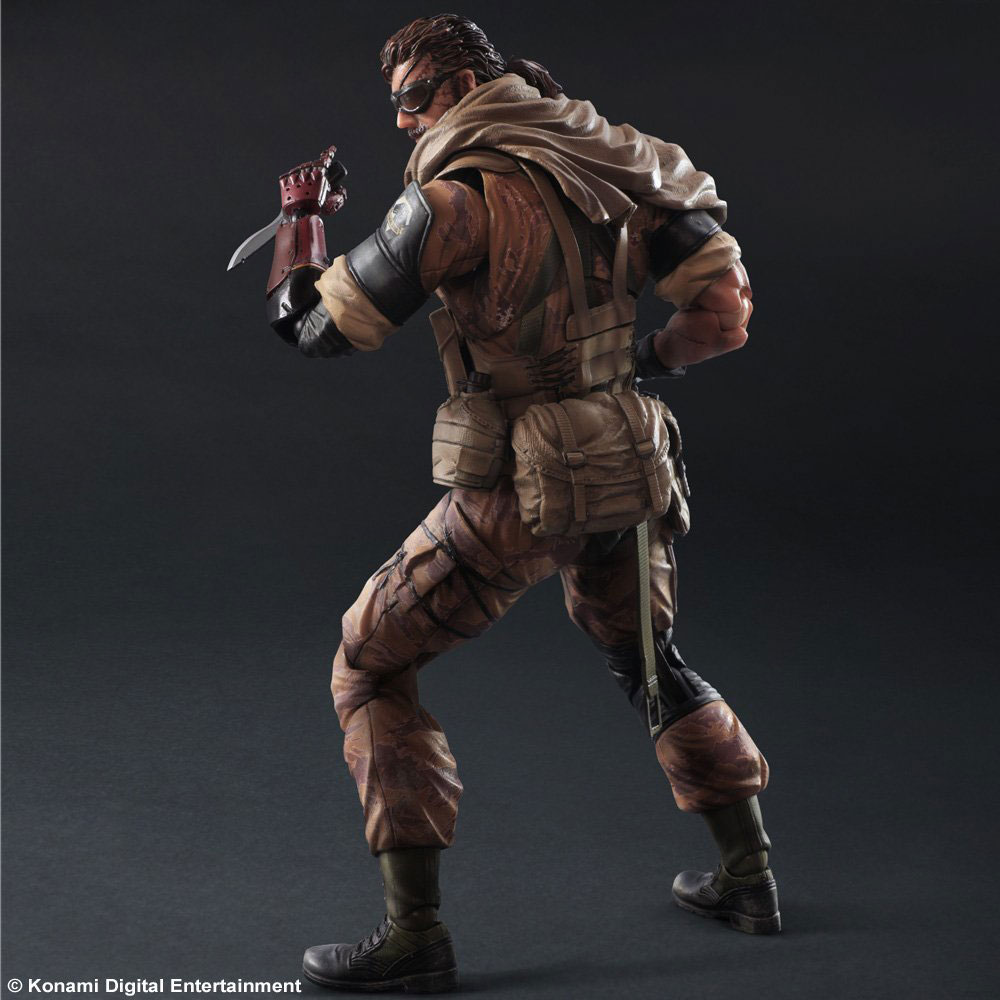 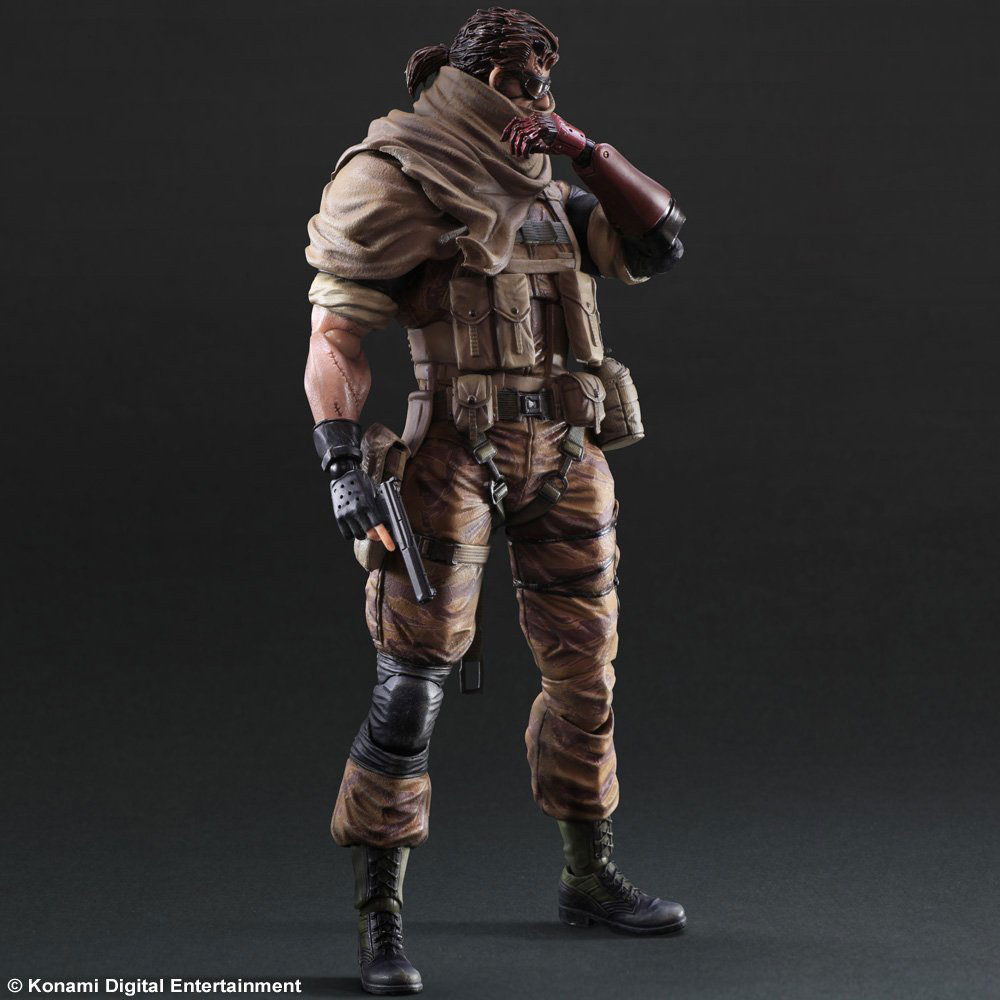 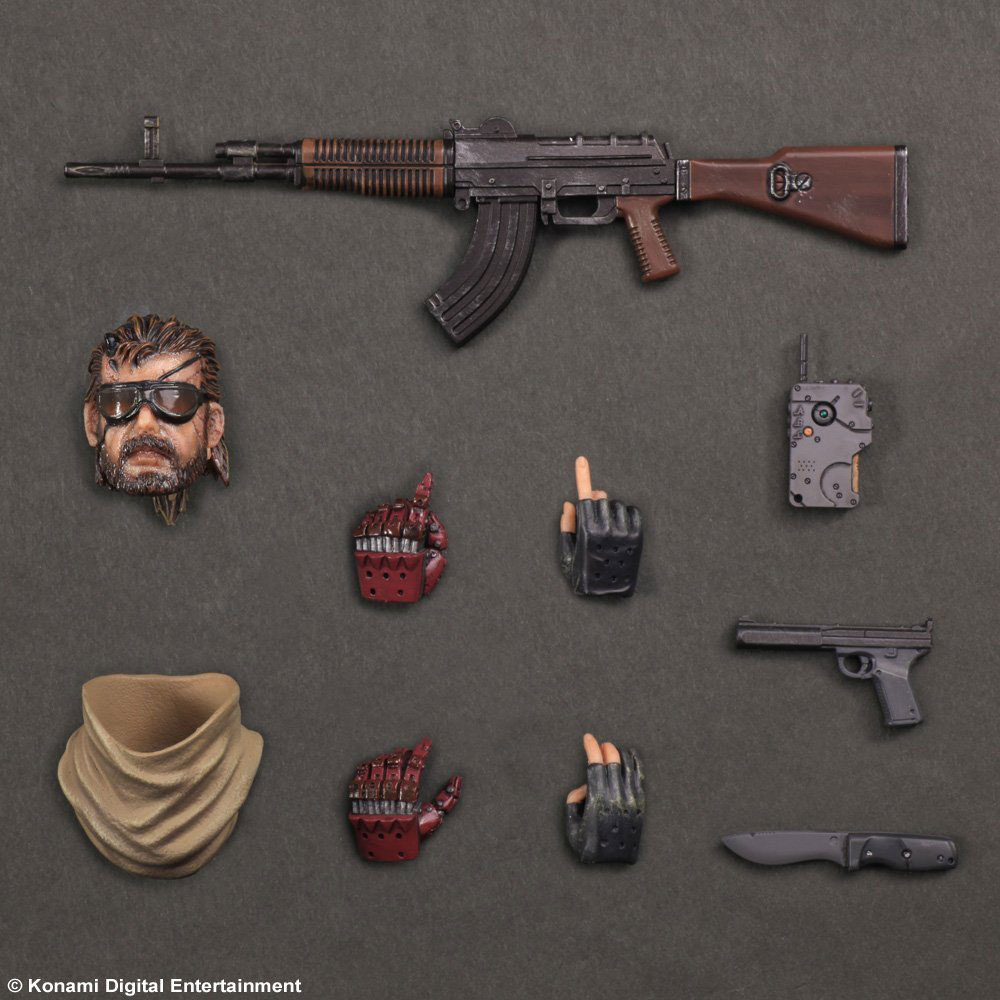 The other is the Splitter Version, which will be sold from May 2015, equipped with a grey / silver colored bionic arm. 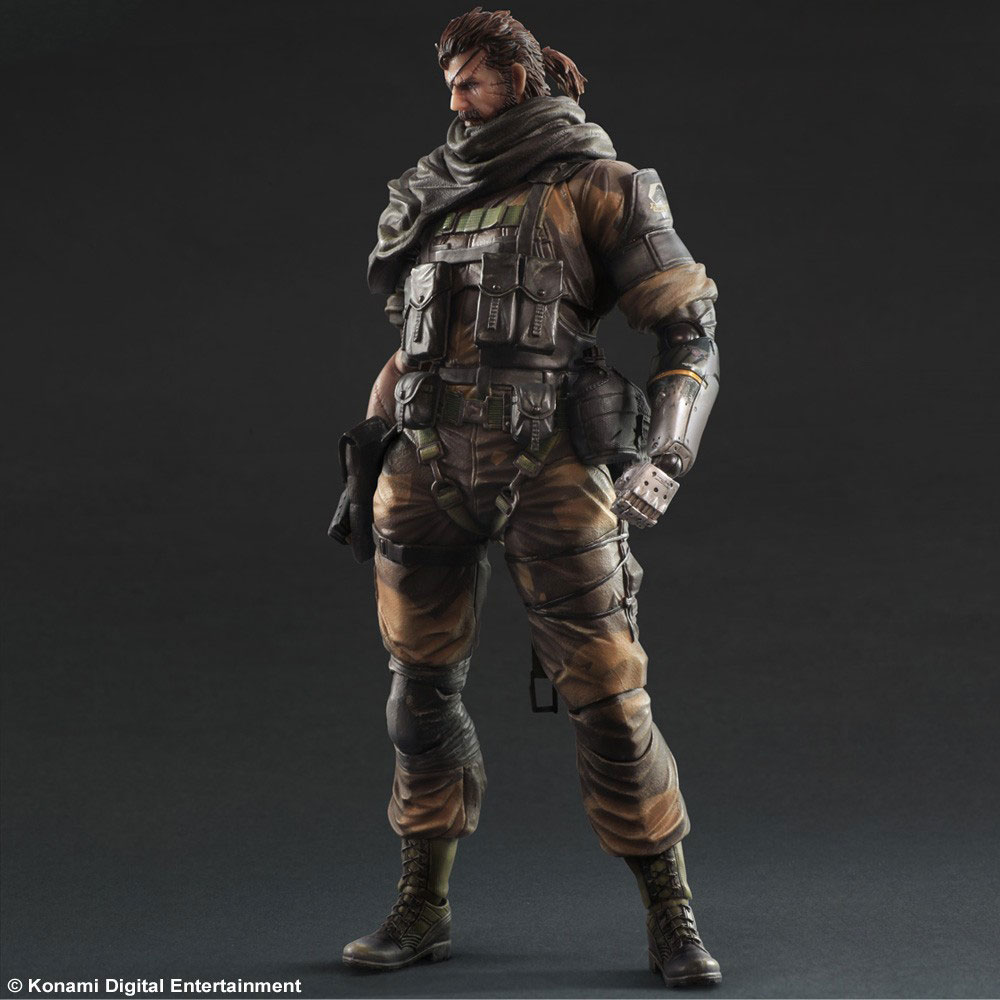 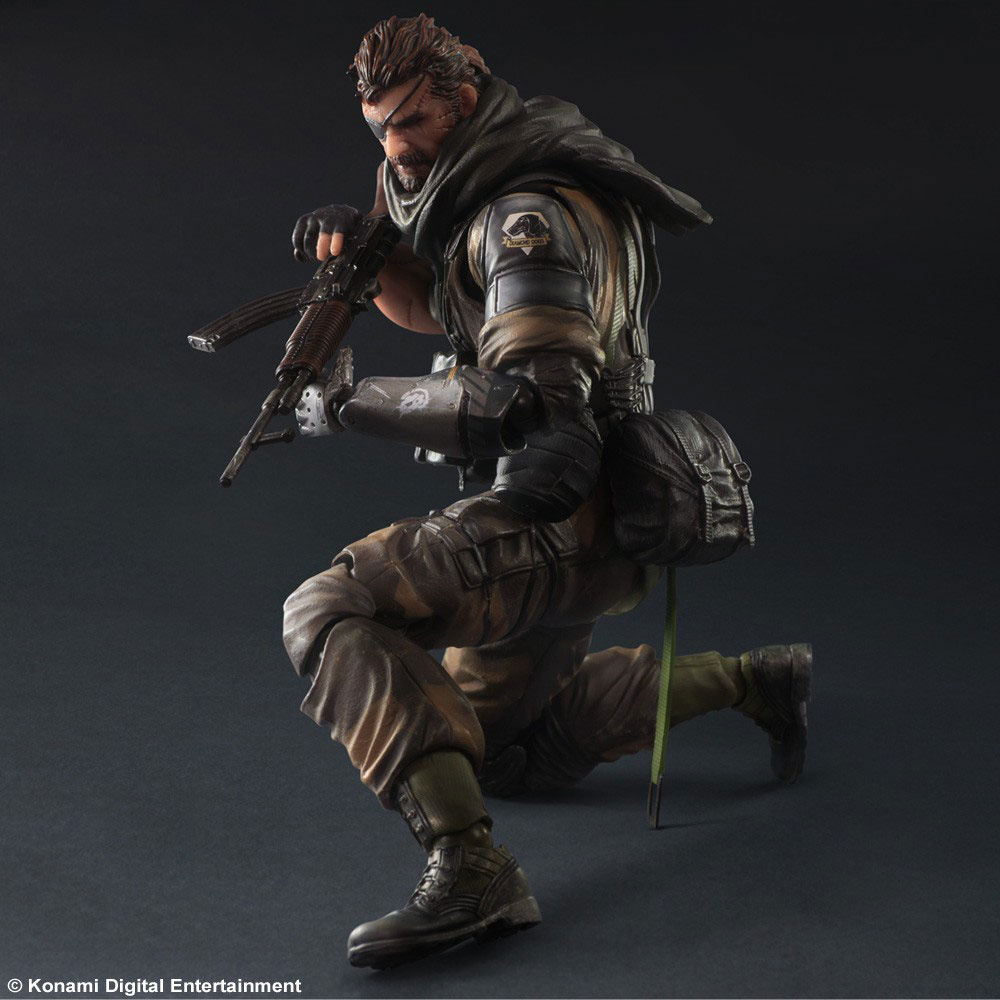 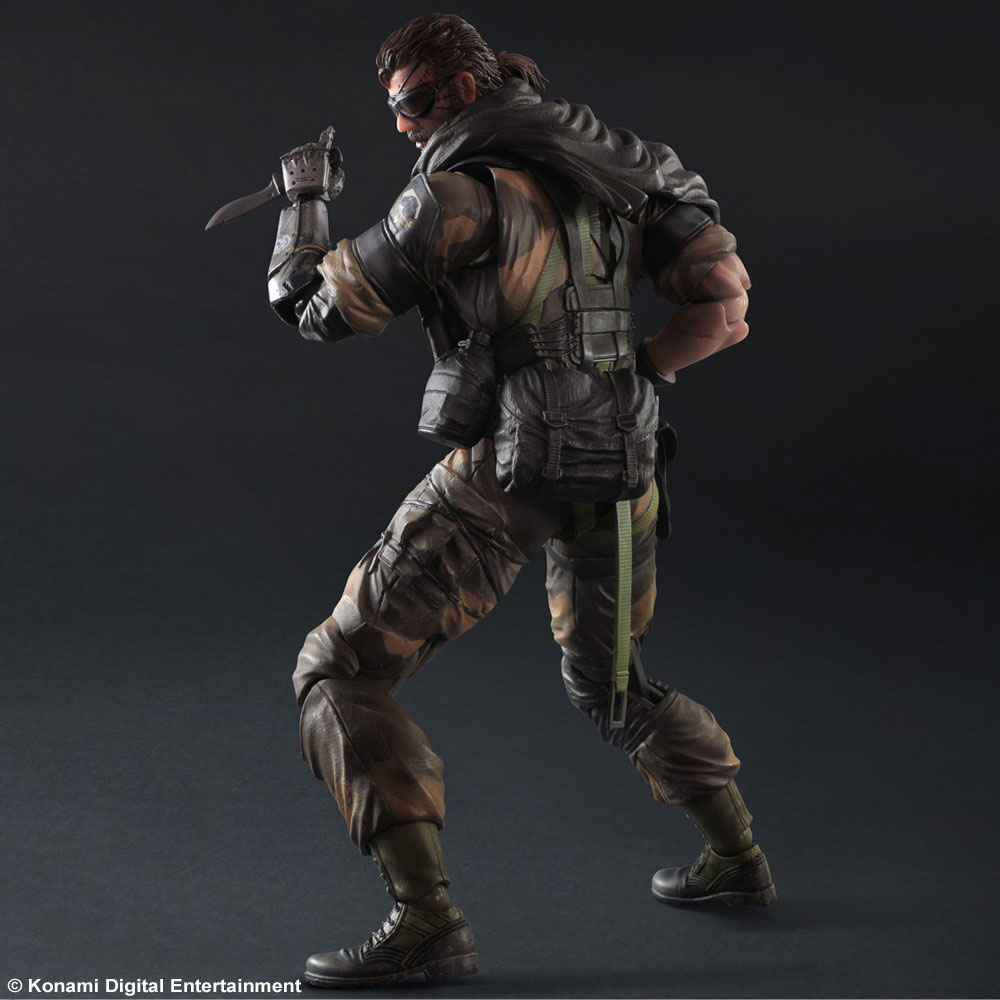 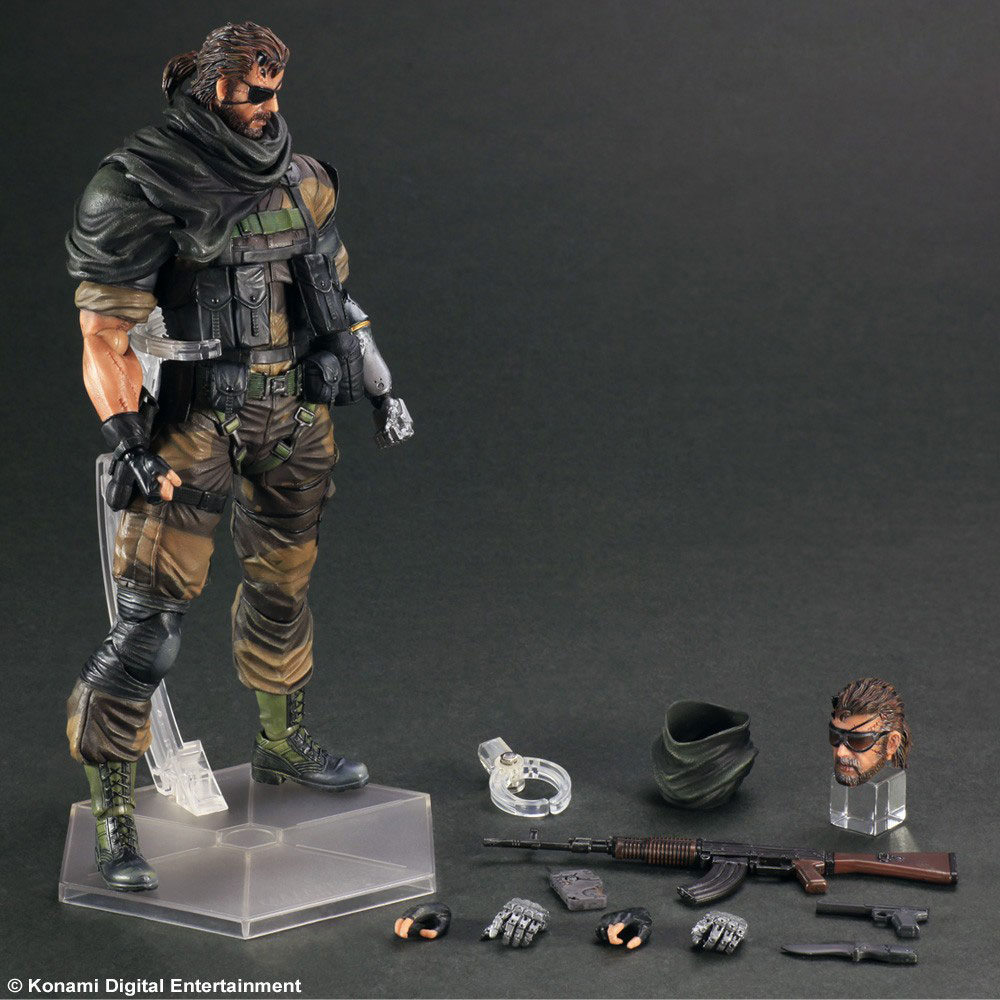 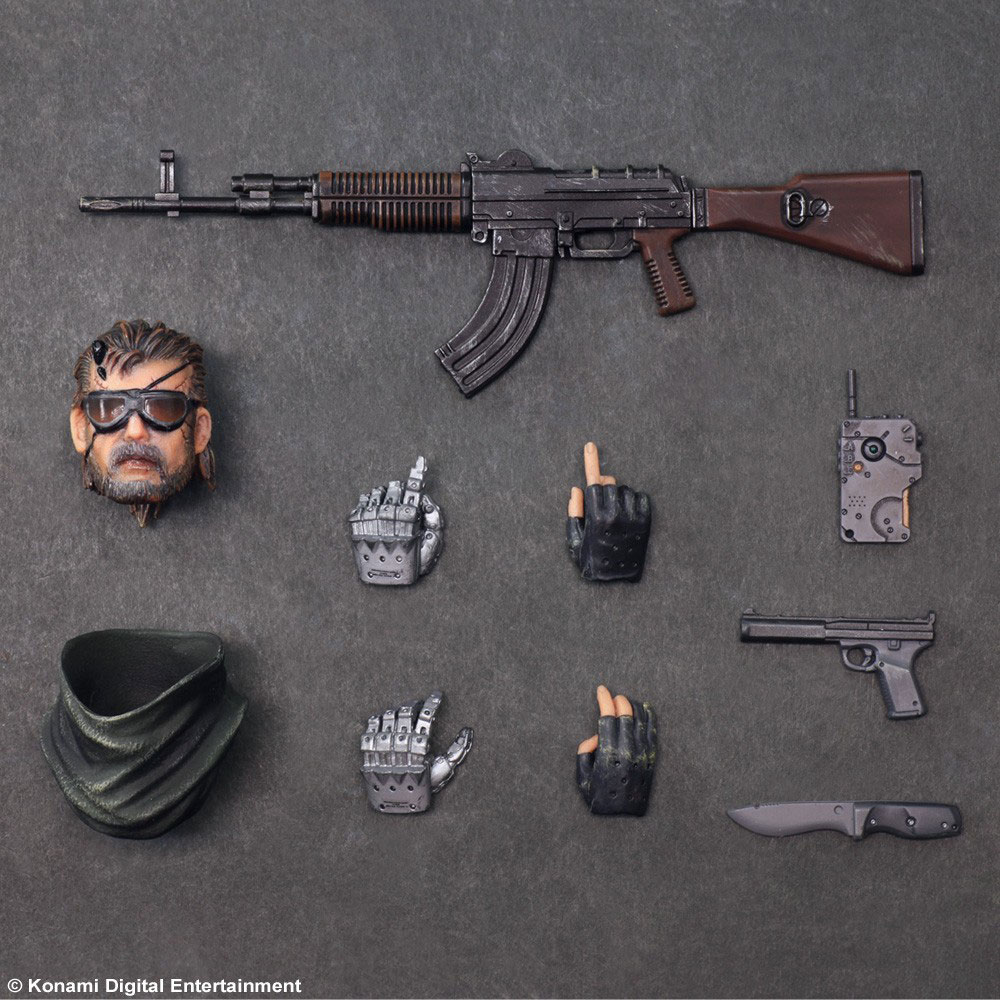 Other than the paint job the figures are the same as earlier released Venom Snake figures in terms of extras: they come with two swappable heads, several accessories such as weapons and the iDroid, and some swappable hands. Both figures will cost around 10.000 yen (€80 / $88).