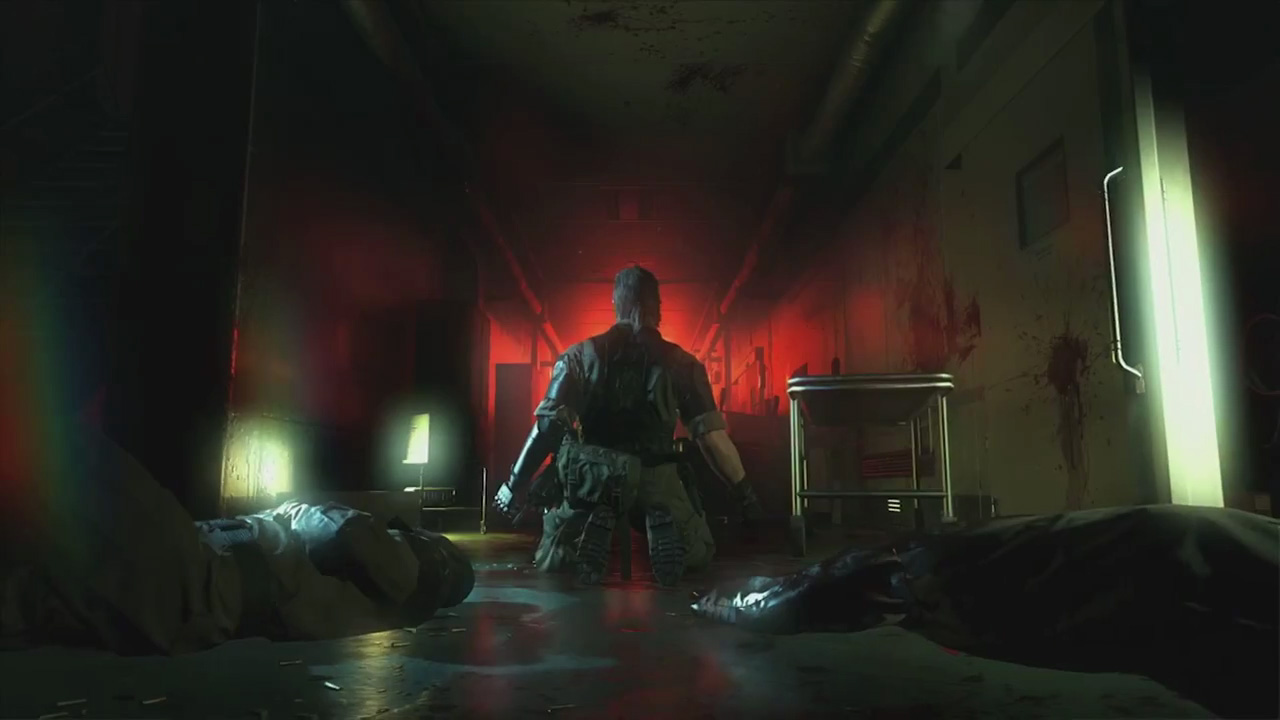 Geoff Keighley, who will be presenting the first ever Youtube Live at E3 show, has shared some more details on the new Metal Gear Solid V: The Phantom Pain trailer that will debut during the show. As you can see, it will be six minutes long, which is a bit shorter than 2013’s Green Band E3 trailer, and just a bit longer than last year’s ‘Nuclear’ trailer. The trailer will first be shown at the E3 Youtube live coverage on Monday June 15th, though we don’t know the exact time yet.

Here is a promo video for the event, that shows some small glimpses of the new MGSV trailer: Update: Geoff Keighley published a new video giving a detailed look at tomorrow’s schedule. He has already seen the trailer and calls it ‘beautifully spectacular’.

Aside from the trailer, Geoff Keighley announced on Twitter that he will also be talking about his recent meeting with Hideo Kojima in Tokyo. Kojima posted another tweet specifying when the trailer will be shown in different time zones.