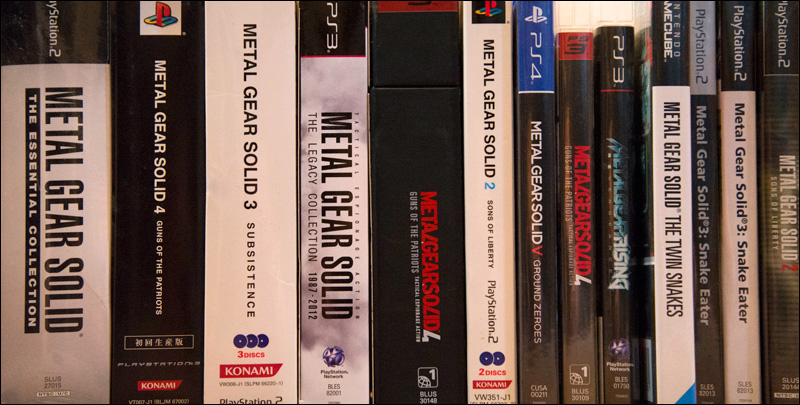 Because of E3, this piece of information almost got lost in the shuffle, but it’s interesting nonetheless: new sales figures have revealed the Metal Gear series managed to soar past the 41 million units (as of March). Let’s see if The Phantom Pain can push the series over the 50 million mark. Should be possible.