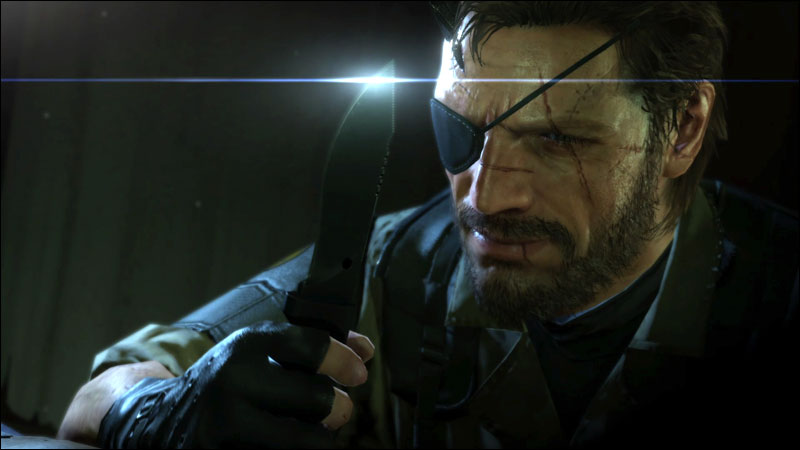 On Twitter, Hideo Kojima has responded to those who feel the latest MGSV: The Phantom Pain trailer is too dark. He said:

Website Dualshockers translated the original Japanese versions of these tweets, which are a little more elaborate than the English translations:

The requirements and contents of the missions are various: Intelligence, rescue, interdiction, destruction, interference. Through the free infiltration, our army will collect technology. While improving our base, we’ll acquire the opportunity for revenge and learn the identity of our revenge target.

The story itself is a story of revenge, and of men who ‘become demons’. But it seems like according to Kojima, the freedom offered by the gameplay somewhat balances it out, giving you some room to breathe, perhaps. We also know that the game will have its share of humorous and lighthearted moments, to make sure it doesn’t become overwhelming in its bleakness.