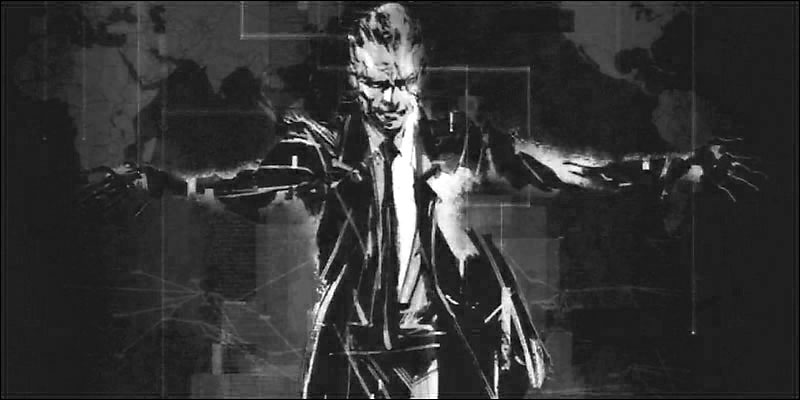 As we have known for a while, Jim Piddock (who did the voice of Zero in MGS3) was originally approached by Konami for Metal Gear Solid V: The Phantom Pain, but he turned it down because their offer was too low. In an episode of ‘The Codec’ he talked about it some more.

Jim Piddock said Konami’s justification for the low offer is that his character (Zero) won’t be seen as much in the game, but mostly heard (probably trough cassette tapes, given The Phantom Pain’s method of storytelling). When Yong asked if we won’t see Zero at all, Piddock once again said we won’t see the character ‘that much’. “The will that The Boss envisioned will finally become a reality, and it will make mankind whole again.”

So it looks like Zero will be mostly behind the scenes in this game, but this suggests we also may get an actual look at the character at least once. In the E3 2015 trailer we hear a character speak that is very likely to be Zero, now with a new voice.

Source: The Codec (thanks Tong Ninja)