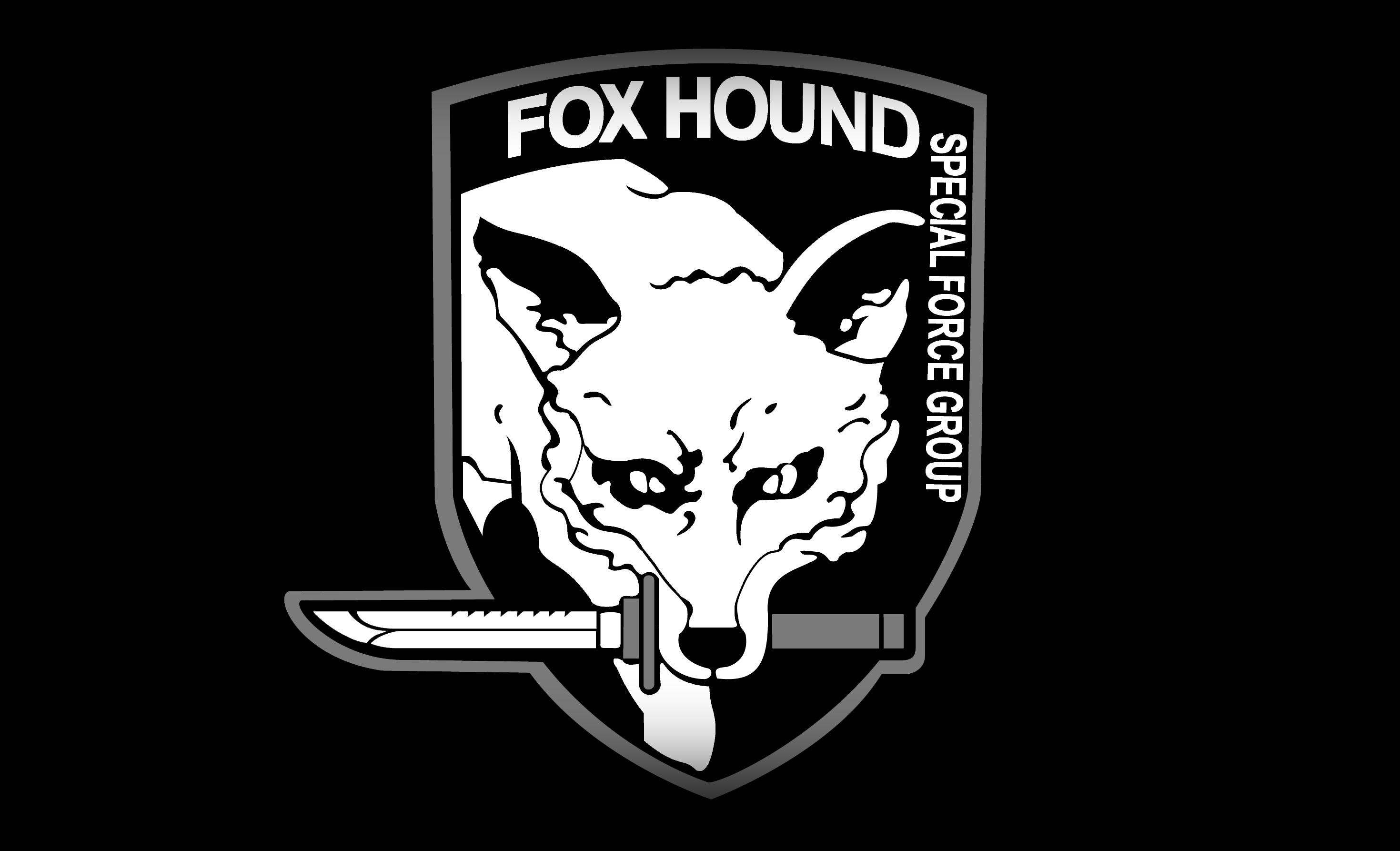 It’s been a while since the last one, but today the developers have posted another Designer’s Notes. This volume, number 23, is titled Sans Titulus Franca? – MGO Title Hints!, and as the title suggests it focuses on the titles you can obtain in Metal Gear Online and gives some hints in how to acquire them.

Hello and welcome back to Designer’s Notes, Vol. 23!
Today we’ll be going over key player inquiries on MGO Titles, but before we begin, let’s discuss some immediate community updates.

If you have any video or screenshot evidence, please be sure to include that in your report.

Since their implementation, many players have been working diligently to identify the criteria required to acquire MGO titles. Despite player efforts, for the hardest to achieve titles, the acquisition rate remains below 1%. In order to help players get even the most challenging titles, we’ve created these handy hints:

One of the key parameters used when obtaining titles can best be described as the “Neutralization rate”.

“Neutralization rate” is calculated by the following formula:
(# of Kills + # of Stuns + # of Fultons) / (# of Deaths + # of Times Stunned + # of Times Fultoned) = Neutralization Rate
This way, even if player doesn’t die much during a match, if they are stunned or fultoned often, the rate will still be reduced.

For titles a player has already earned, if they’re able to fulfill the criteria three times over, they’ll receive a ‘bronze’ title. If the player earns the title six times, they’ll receive a ‘gold’ title. Obtained titles likewise can be worn as “Title T-shirts” to show off in matches. Aim for those Gold Titled Tees and make your mark on the battlefield! Titles are calculated by the battle results each week, so even if you weren’t able to obtain a title the week before, try again after the maintenance.

That’s all for this Designer’s Notes, good luck on earning those titles and thanks for your continued support of Metal Gear Online.

See you next time on the battlefield!