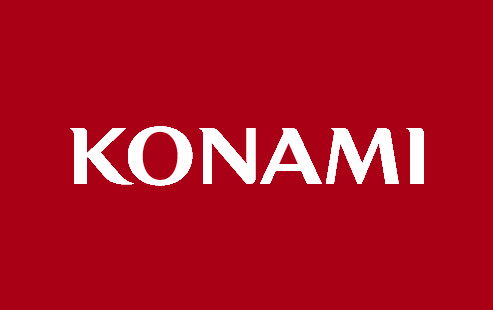 Richard Jones, senior brand and business development manager, spoke with Ukie’s George Osborn to talk more about these new developments. Jones explained that these new publishing endeavors should be seen as complementary to Konami’s own properties.

“We have all our Konami IPs being looked after in Japan, you know, they’re beavering away on those. That’s not going to change, that’s still going to happen.”

In a written interview on MCV UK’s website, Jones makes a similar statement.

“We are looking to complement what is going on in Japan. So the dev teams in Japan are continuing to work on the Konami IP. And we will continue to publish those titles.”

It has been awfully quiet around the Metal Gear franchise ever since support dried up for Metal Gear Survive, but these interviews imply we may yet hear from the series somewhere down the line. Still, all we can do at this point is wait and see what the future holds.