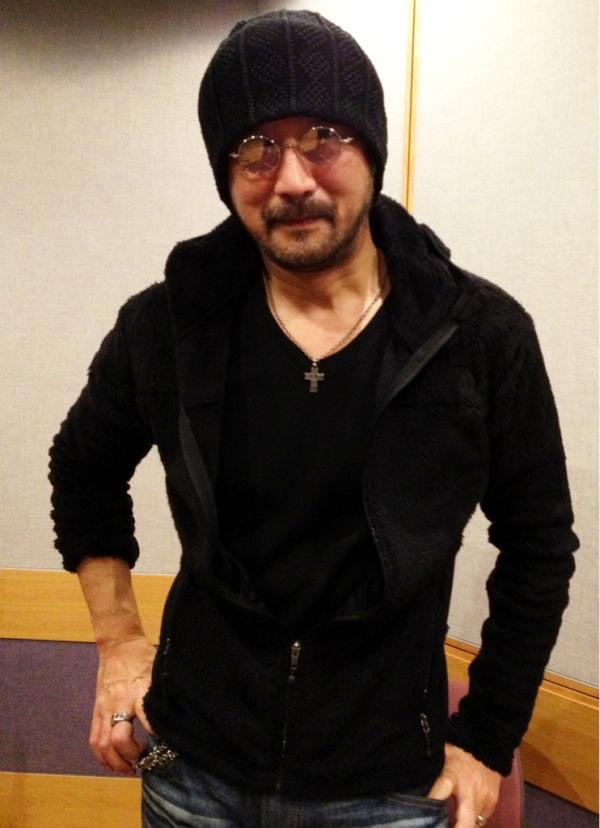 Hideo Kojima posted on his Twitter that during a Metal Gear Rising event that will take place in Tokyo tomorrow (February 13), among others Akio Otsuka will be on stage. He is the actor who voices Snake in the Japanese version of the Metal Gear game. Kojima added:

You may ask “why Akio-san is coming?” The answer will be revealed that day.

He at least seems to hint at the fact that Akio Otsuka played some sort of role in the game. Earlier Platinum Games stated that Solid Snake won’t be in the game, so the most likely contender is Solidus Snake (who was also voiced by this actor), possibly in one or more flashback scenes. Of course Otsuka could also be there for reasons unrelated to Metal Gear Rising, but since this is an event for that game it’s still a possibility.

Views: 571
Liked it? Take a second to support MGI on Patreon!