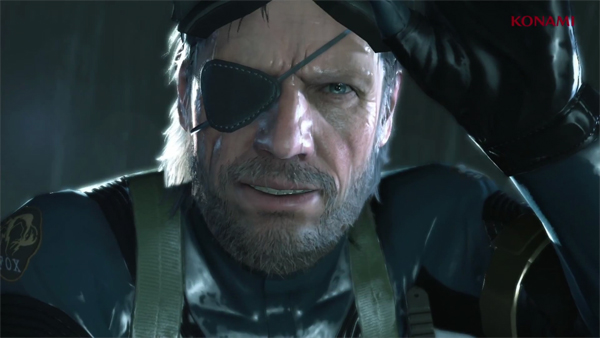 Today Konami announced that questions regarding the voice acting of MGSV will finally be answered at their Pre-E3 show on June 6. Many fans are still hoping for David Hayter to reprise the role of Snake, even though many signs point in the direction of there being a new voice actor. However, a new tweet by David Hayter makes matters a little more dubious.

I just hope I don't lose my voice.

What does this mean? Are we being deceived after all? Or is Hayter just making a joke? We might get more hints in the coming week, but we probably won’t know for sure until June 6.

For those who missed it, Hayter’s tweet is probably a response to this message posted earlier today:

Views: 301
Liked it? Take a second to support MGI on Patreon!