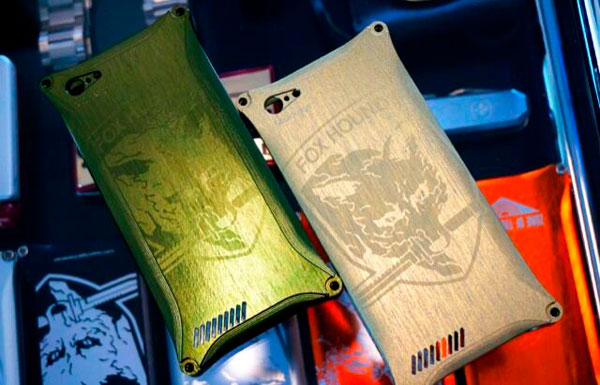 Thank you LA! I'll be back in July for ComiCon 🙂

Whether Kojima himself will be there as well remains to be seen, but he seems to be pretty fond of the convention:

And when I first went to Comicon, I was almost going crazy as it was too much of fun.

Kojima was also at the convention last year, so it’s not too unlikely he will be attending this time as well.

Below are two iPhone bumpers featuring a Foxhound logo, according to Kojima they are limited edition Comic-Con items. These are still just prototypes though. Views: 242
Liked it? Take a second to support MGI on Patreon!