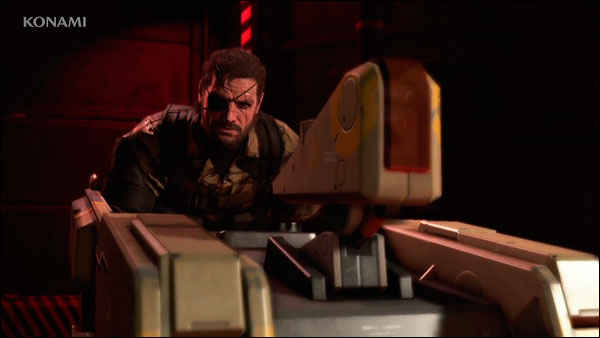 In episode 315 of the Japanese Kojima Productions Podcast, some new Metal Gear Solid V: The Phantom Pain details were discussed.

Kojima confirmed hat the character that has a package extracted from her body in the trailer, is indeed Paz. Also, the kid who is helping with the surgery is Chico (the same person that’s in the cage in Ground Zeroes). The podcast was censored with beep sounds, but in between them Kojima mentioned Strangelove (a character from Peace Walker whom we haven’t heard about since) and the children with diamonds that are in the trailer, who are connected to a certain mission. Kojima also confirmed that the mech that appears at the very end of the extended trailer will be playable in the game, but he didn’t provide any further details on this.

Views: 402
Liked it? Take a second to support MGI on Patreon!