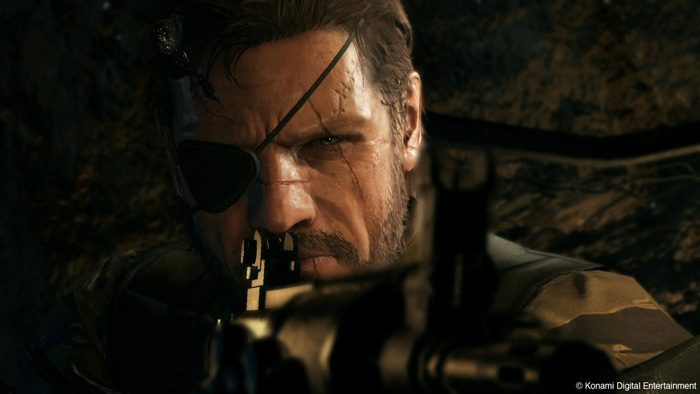 When asked by a journalist (during an E3 2013 interview) who Snake is up against in Metal Gear Solid V: The Phantom Pain, Kojima said:

“I can’t say who it is. But it’s probably exactly who you think it is.” Of course, this can mean a lot of things. He could be talking about Skull Face, which could mean he is an existing character from the Metal Gear universe. But he could also be talking about an enemy we haven’t seen yet, behind the scenes, who could very well be Zero (or Cipher as he’s called by Paz and Miller).