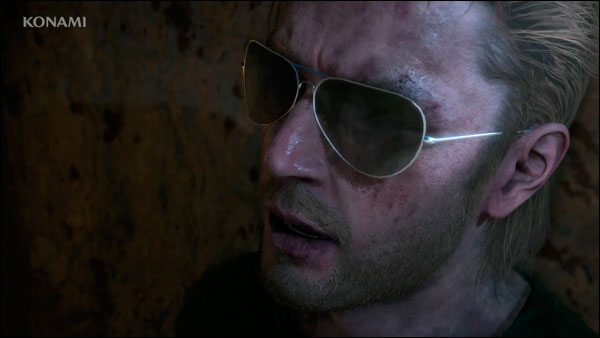 It has been confirmed that the next gen version of Metal Gear Solid V will be shown at the Tokyo Game Show, which takes place later this month. starting September 19.

So far, we have only seen the version aimed at current gen consoles (and running on a PC). This was already graphically impressive, but according to Kojima Productions the game will look much better on next gen systems. Views: 400
Liked it? Take a second to support MGI on Patreon!