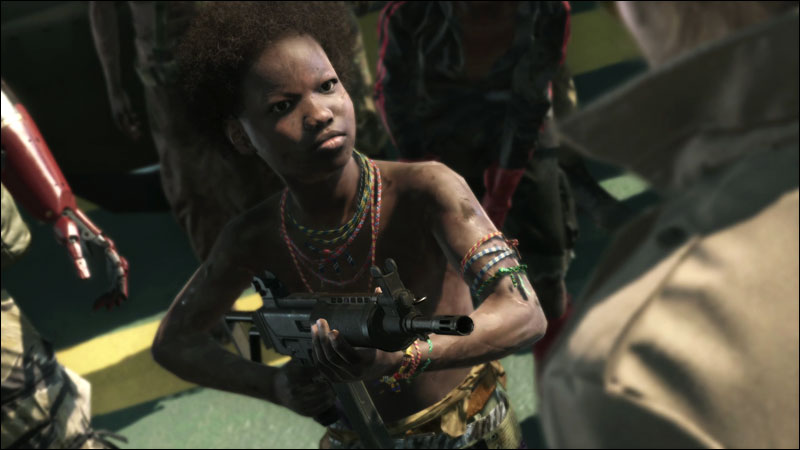 The actor playing the role of the child soldier seen in some of the Metal Gear Solid V: The Phantom Pain trailers has been revealed: actor Sonari Jo will play the ‘Congolese child soldier’, as listed by IMDB. When asked about it on Twitter, the actor confirmed that he is indeed playing the character. He also added: “The game is going to be off the chains amazing haha!” Sonari didn’t want to confirm whether or not he has also done the motion capture for the character, saying we’ll have to play the game to find out.