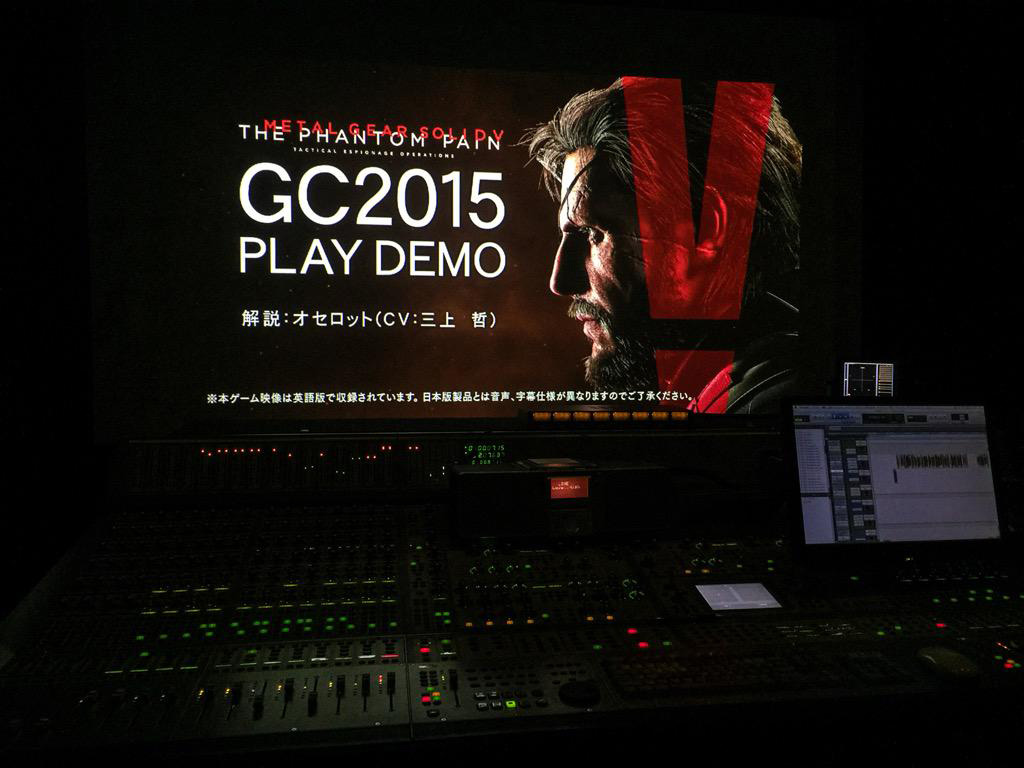 Last month we learned Metal Gear Solid V: The Phantom Pain will be playable during this year’s Gamescom, now Konami announced a new trailer will debut at the show as well – plus the Mother Base gameplay demo Kojima teased last week.

With the epic fifth installment of the stealth-action series released on September 1st, the new video will show all-new footage related to the Mother Base aspect of the game. The specially-created video will detail building options and unique customization elements. The video will also explain the game’s multi-player FOB (Forward Operating Base) feature, wherein users can establish additional bases around the globe to manage captured resources – and demonstrate for the first time – how users can infiltrate other players’ FOB bases to steal resources as well.

The new footage highlights the strategic heart to METAL GEAR SOLID V: THE PHANTOM PAIN. The game itself spans a huge, open world setting and greatly expands the series’ famed sneaking elements. Likewise, a host of new characters – both allies and enemies – tell a story driven by revenge as franchise protagonist Big Boss enters a series of battlefields following the deaths of his colleagues. METAL GEAR SOLID V: THE PHANTOM PAIN is brought to vivid life with realistic weather patterns and day/night cycles. Thus, players can adapt their tactics to match the changing environment, creating an intuitive and non-linear gameplay experience.

Similarly, the new trailer will whet appetites ahead of launch, with an larger overview of the full game and its many gameplay advances and character. All new footage will be released on August 5th, at 20:00 CET, and will be shown throughout the duration of the five-day event. It can also be viewed via the dedicated METAL GEAR SOLID YouTube Channel.

Visitors to Europe’s largest consumer gaming event will be able to experience the many additions the new game introduces as it appears in playable form in public for the first time. KONAMI will have a host of consoles running the game’s expansive ‘A Hero’s Way’ mission which introduces key gameplay aspects and offers players a chance to explore the game’s Afghanistan setting in an early mission.

METAL GEAR SOLID V: THE PHANTOM PAIN will be released on September 1st. Gamescom will be held in Cologne from August 5th-9th.

In the meantime, Kojima finished mixing the gameplay demo. As you can see from the press release, the new footage will be posted online on August 5th, 20:00 CET (Central European Time).

Views: 439
Liked it? Take a second to support MGI on Patreon!