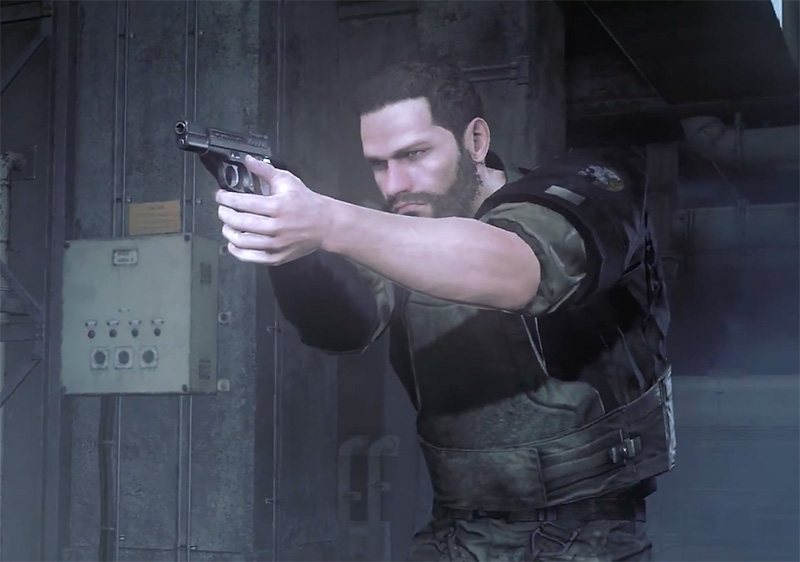 Metal Gear Survive is now out in the United States, Europe and Japan. The spin off survival game introduces co-op to the MGSV gameplay, as the player takes the role of a Mother Base soldier trying to survive in a hostile alternate universe full of zombielike creatures.

For the occasion Konami published a launch trailer, which can be seen below:

Metal Gear Survive is the first game releasing in the franchise since Hideo Kojima’s departure in 2015. It is also the first game to release solely for current generation platforms, the previous games were cross generation games, but Survive is only available on Xbox One, PlayStation 4 and PC.

The game is produced by series veteran Yuji Korekado, who has worked on many games in the series and was also responsible for another spin off, Metal Gear Rising. Another familiar name contributing to the game is Masahiro Ito, who worked on the Silent Hill series and is credited for the creature design in Metal Gear Survive.

Metal Gear Survive is available digitally or physically for $/€39.99. Note that an internet connection is required to play the game, even in single player. Also, make sure you download the latest patch, 1.02 to avoid running into issues playing the game.